Missy Crissy is a Romanian recording artist. Inspired by her mother, Missy Crissy’s career started at a very young age. Her mother’s legacy was not an easy one to match, given that she was a very famous singer in the Republic of Moldova, the place Missy Crissy was born. Despite this, Missy Crissy rose valiantly to the challenge!

Missy was introduced to this special world called “Music” when she could barely speak. The steps were obvious, and soon she started to participate at every music contest, her passion growing well! Her parents decided to move to Romania for better opportunities. Her first song ever recorded was with a hip hop artist and the experience was amazing. This would foreshadow her later collaborations with artists such as B-Bless…

At the age of 16 she started to work in the studio proper. There, Missy met the guys that put her on the stage with a live band for the first time! Working at such a young age was a very good opportunity for her to discover herself as an artist, and to be discovered by others. With Missy’s next collaboration she recorded her 2nd track with a popular European hip hop band. The project stood by for quite a long time till she was discovered by a recording artist named Smiley, who is also the owner of one of the biggest recording labels in Europe “HaHaHa Production”. That’s when things started to move fast!

Missy recorded her first single with HaHaHa Productions – “Let Your Love Out”. Very soon after the video was released, the song was a massive success! In August 2011, Missy Crissy toured this track throughout Asia. Spotting talent, many brands jumped on-board as sponsors, including “Chivas Regal”, which was a massive achievement for an emerging new artist. This lead to Missy Crissy featuring in the Elle Fashion Show Magazine in 2012. With a global fan base and brands now wanting to be part of the Missy brand, success was assured!

Fast forward to December 2015, and with the help of B2K’s Raz B, Missy was scouted. She was spotted in her natural element, performing in Shanghai. A better job interview, you couldn’t ask for! A few quick calls from Raz B to the team at DJ Central Records in Hong Kong later, and Missy was signed to a world wide publishing and recording deal in a heartbeat. Her 1st release was her self titled album “Missy Crissy”. A year later and she was rolling in popularity, seeing millions of plays on Youtube, with her fanbase growing to this very day! Throughout 2016, she performed in Europe and China, and a year later, she featured in “Passenger”, a smash hit single from the one and only B-Bless! 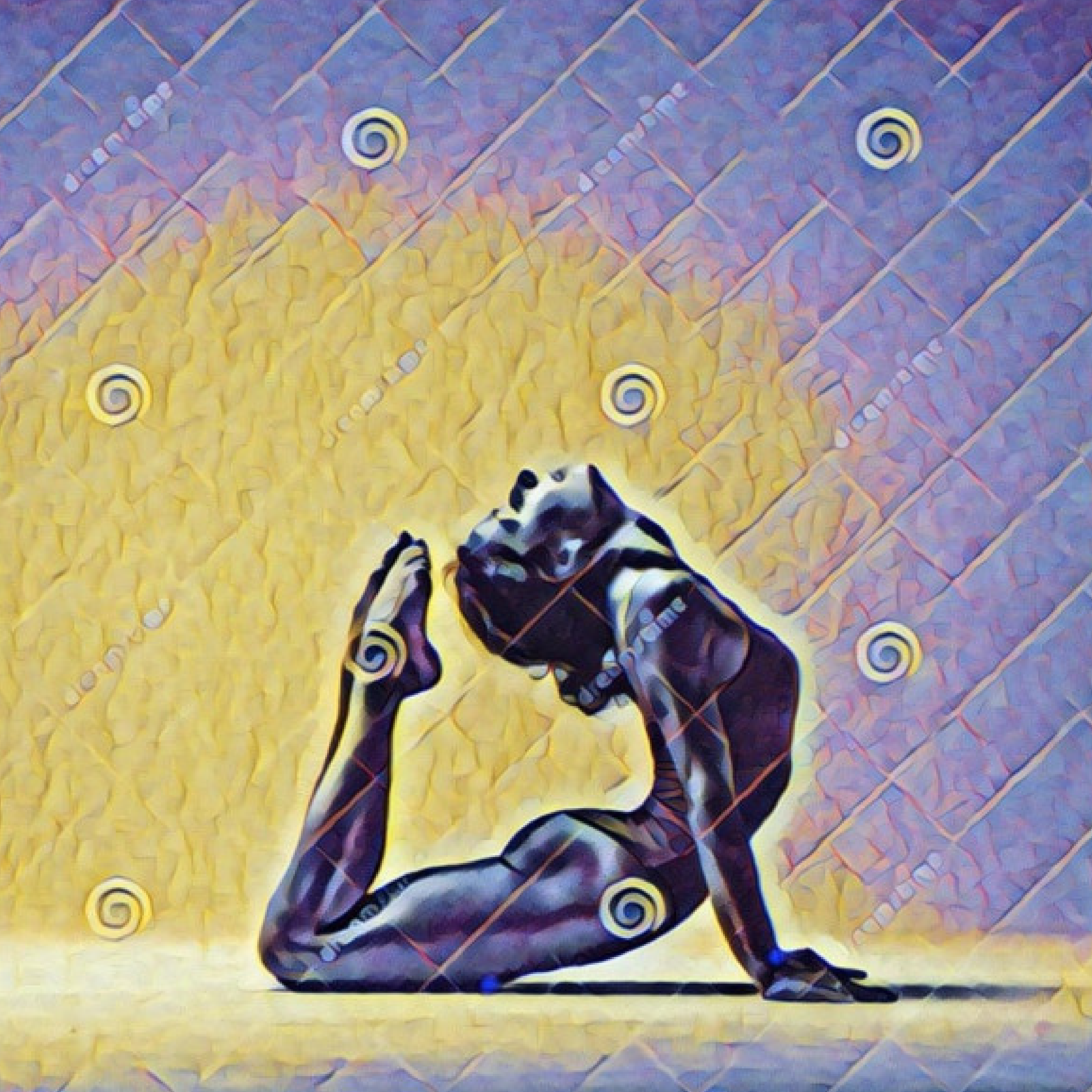 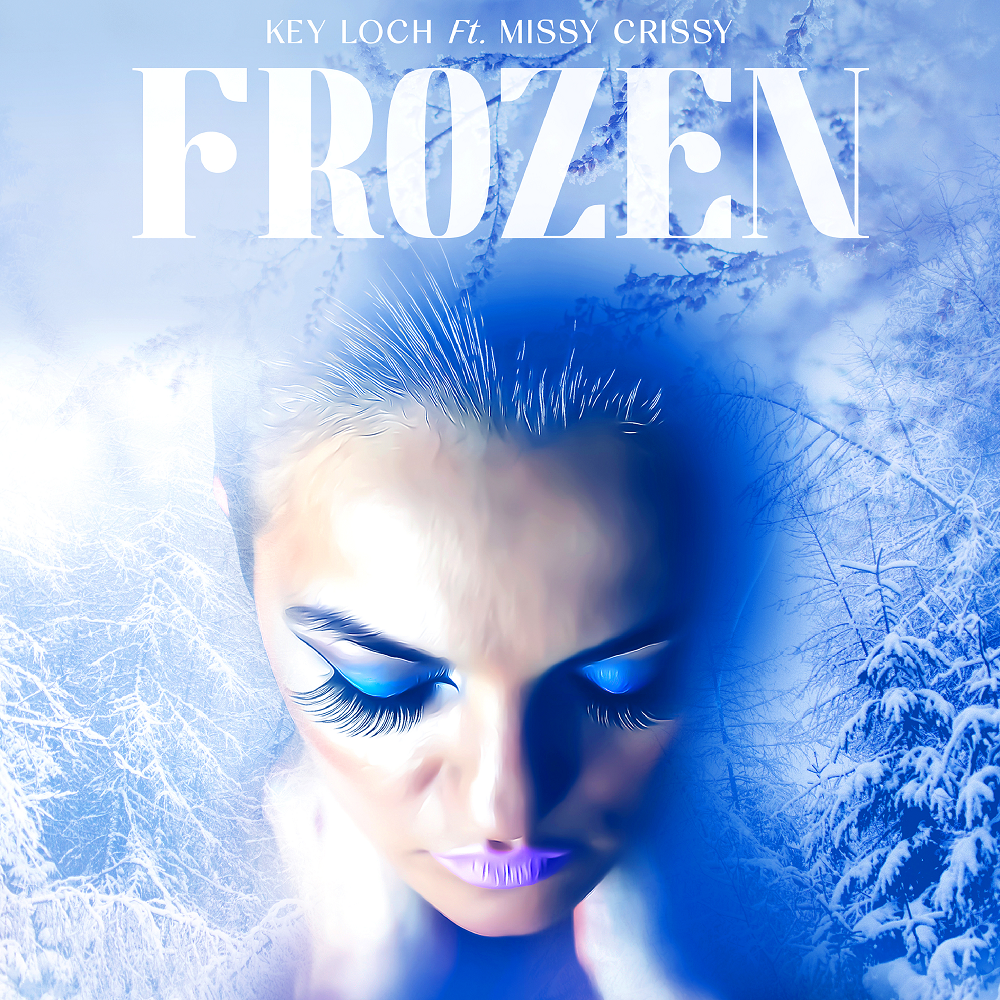 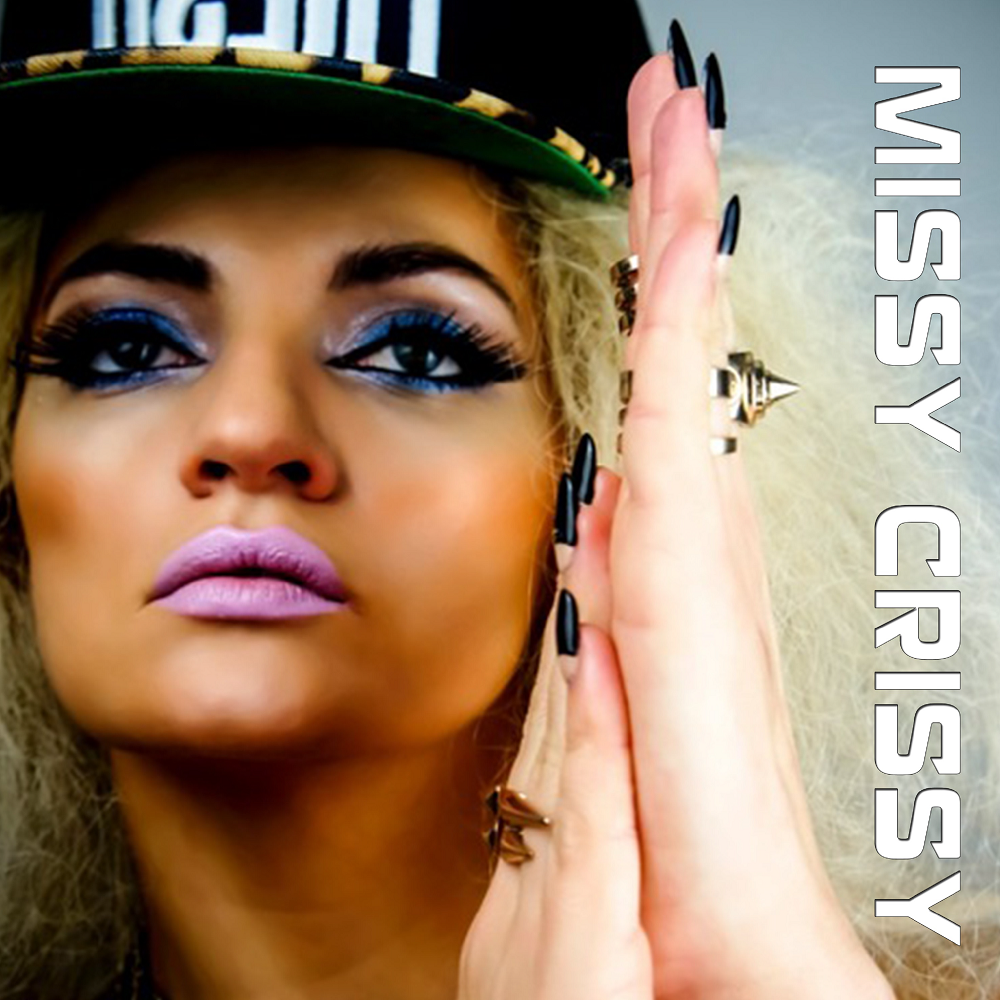 Let Your Love Out 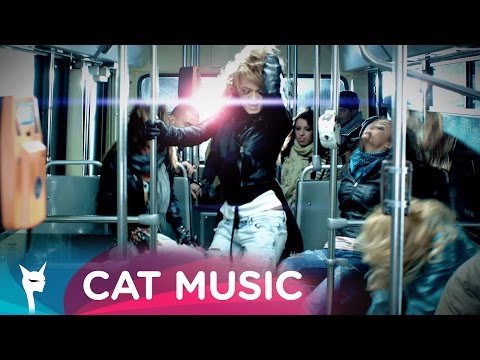 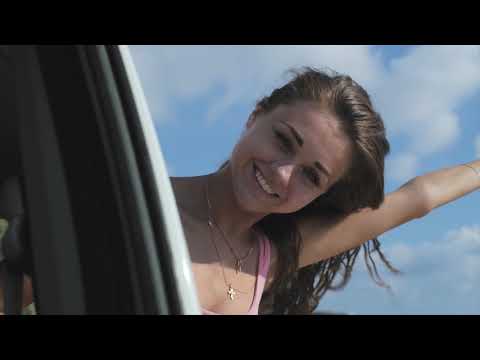 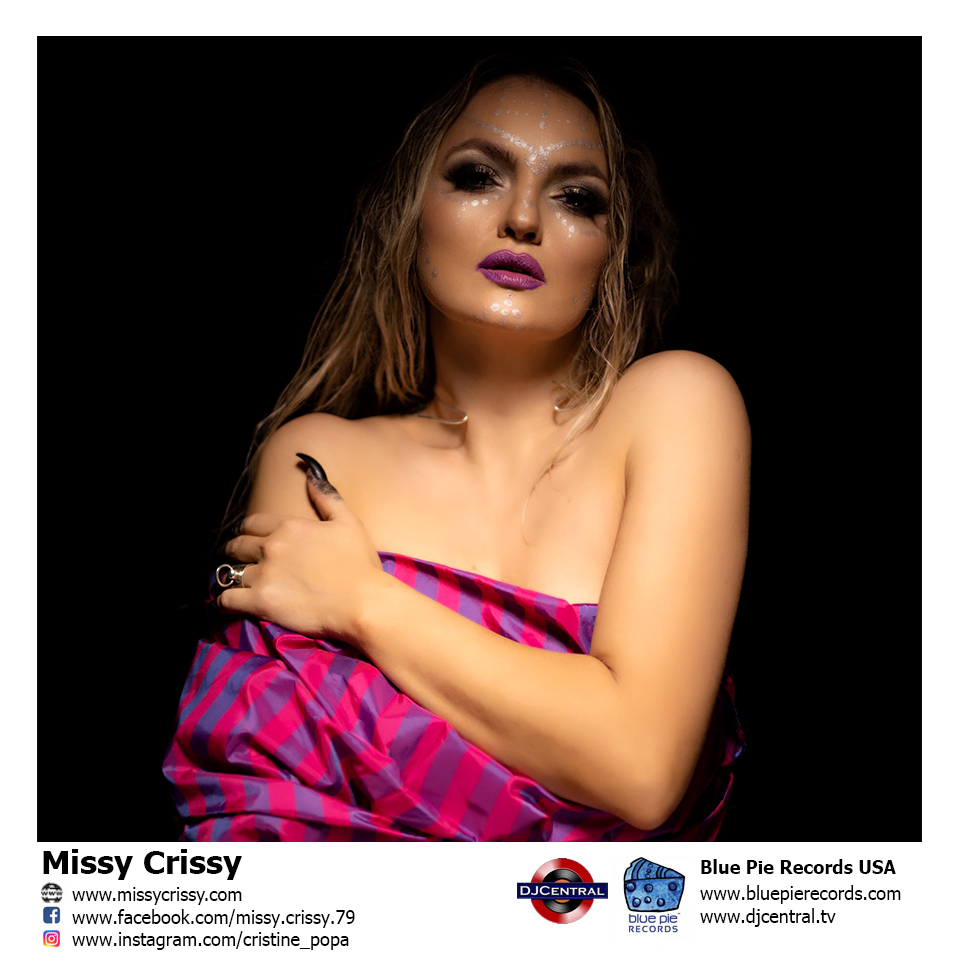 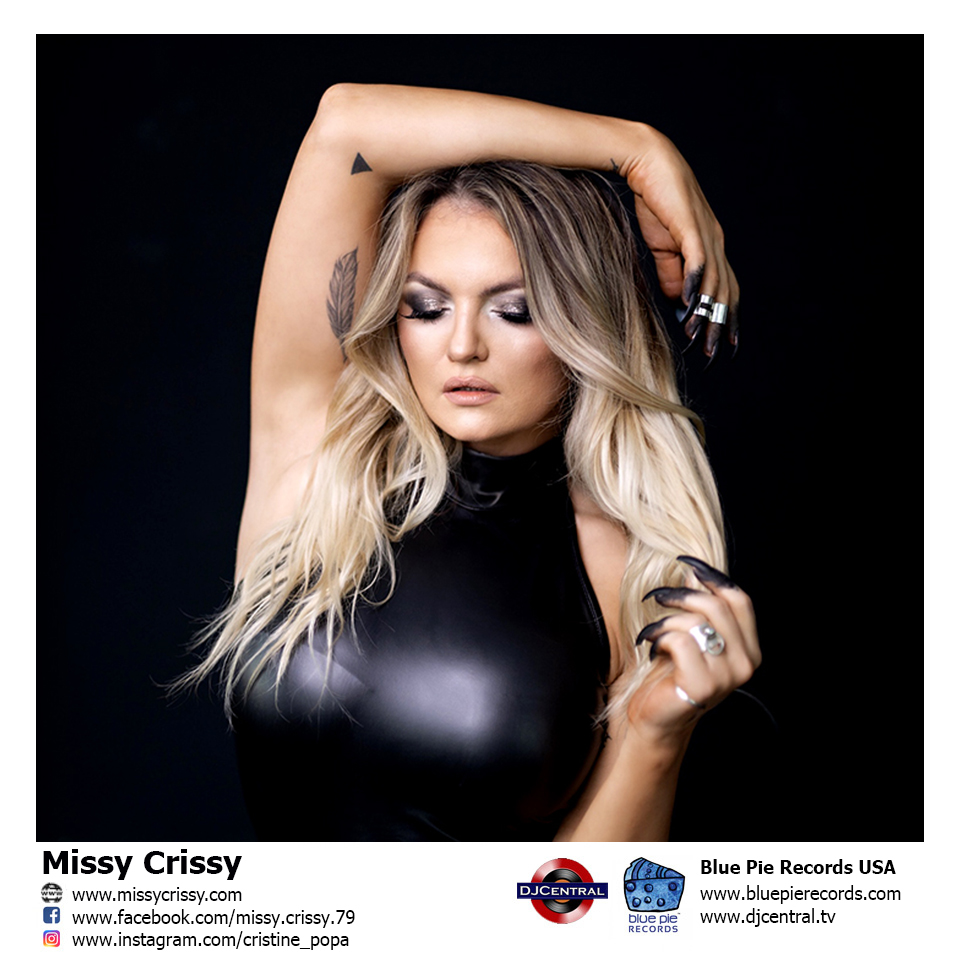 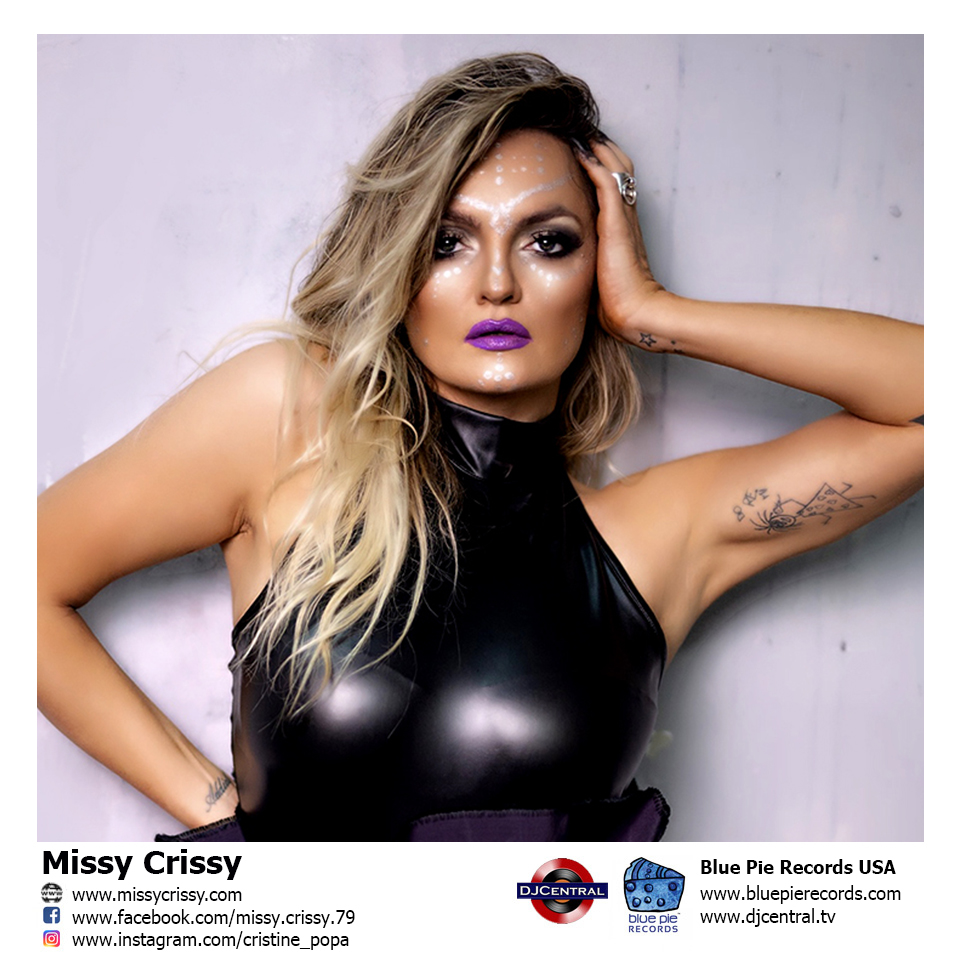 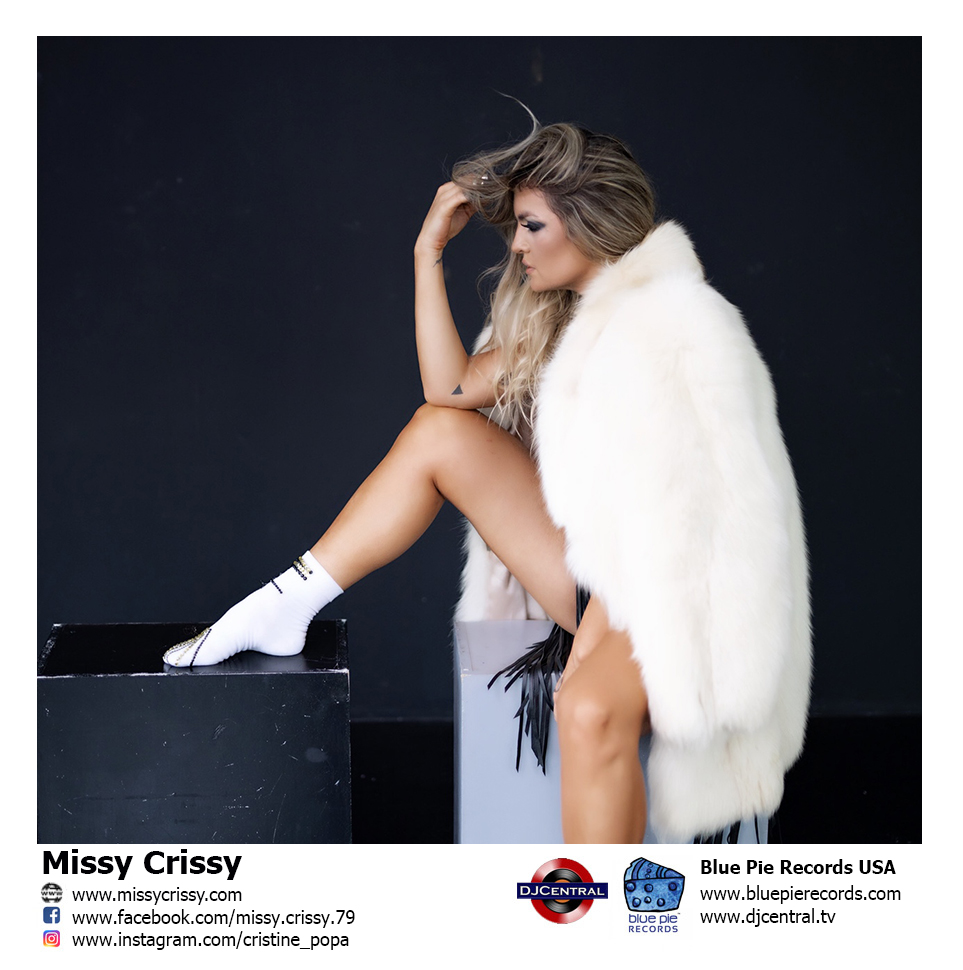 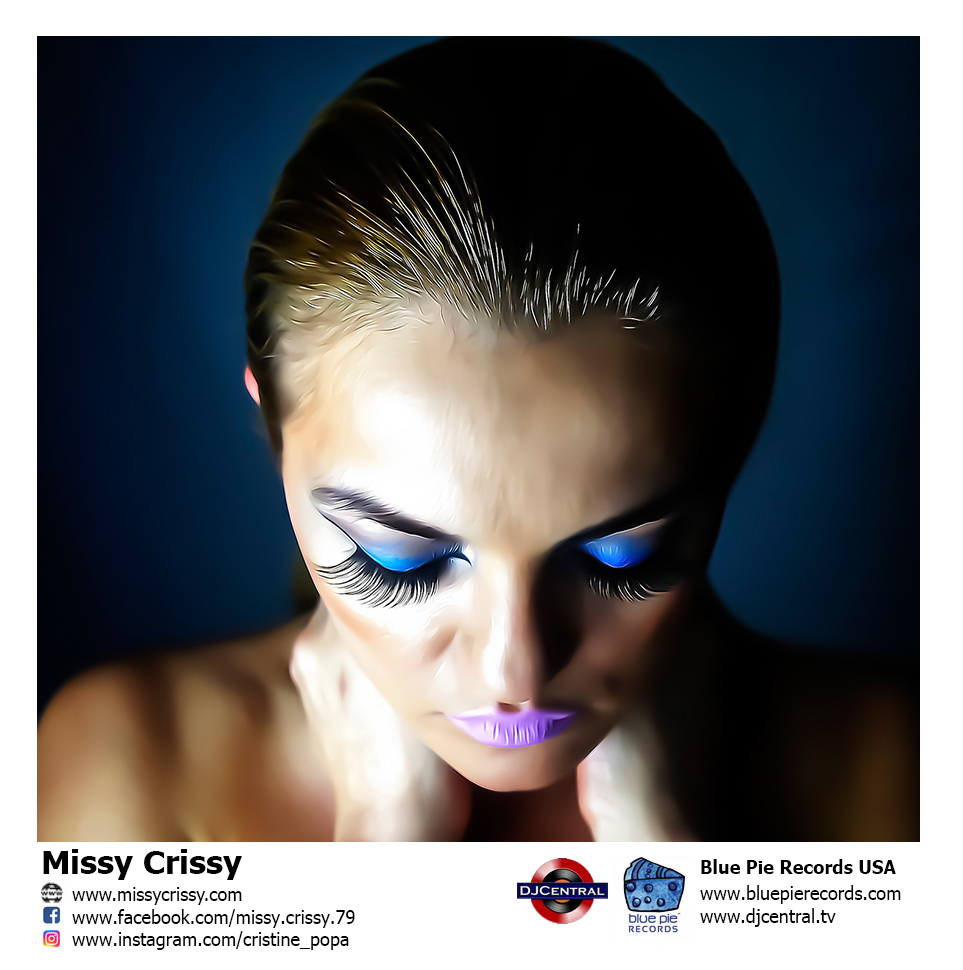 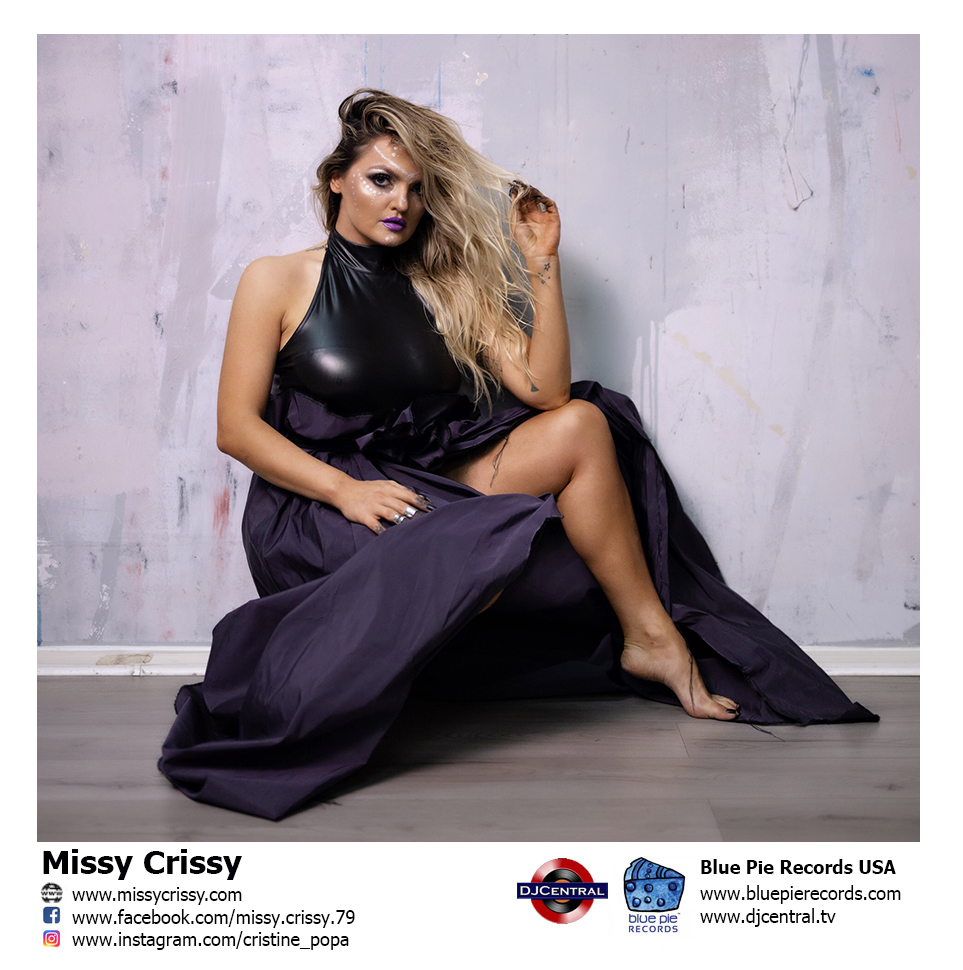 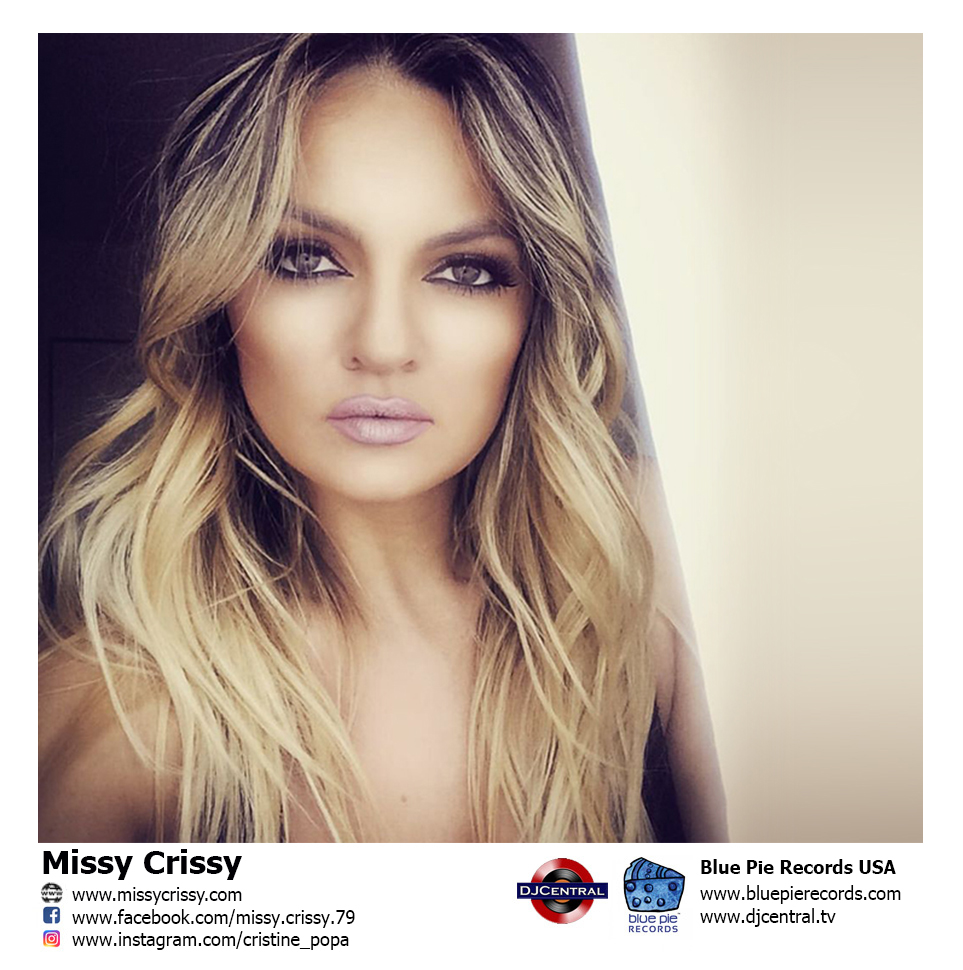 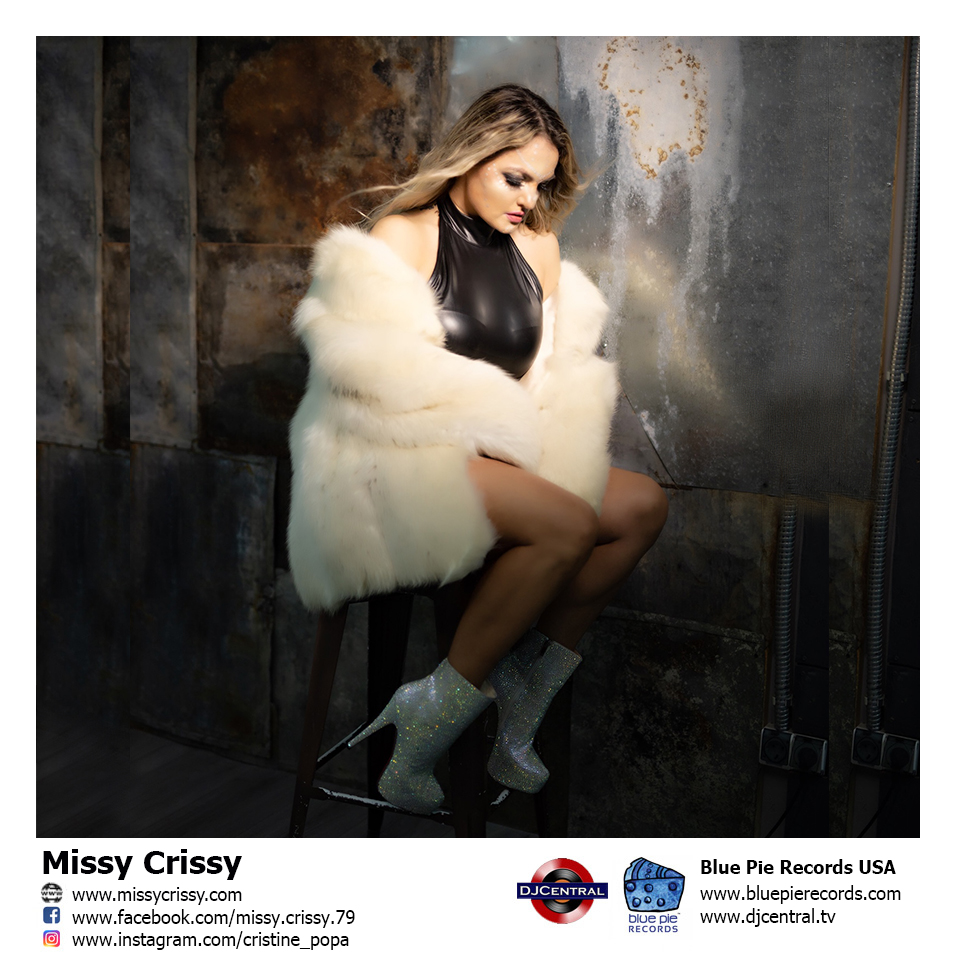