Prince Oli was discovered in China by DJ Central’s Raz B. If you were to set the sounds of the heart wrenching, emotionally driven ballads of Boyz II Men on a crash course with the unmistakable showmanship of Michael Jackson, the collision would result in a cornucopia of colors and sounds like no other.

Though the future of R&B music was born in New York, he spent his formative years in Haiti and ultimately settled in Florida. Being exposed to such diverse environments was only to his advantage and ultimately his listeners will be the true beneficiaries of his upbringing. Growing up surrounded by the sights and sounds of such differing communities led to Oli’s commitment not to be categorized as just another young rhythm and blues singer. He had seen too much, knew too much of what was out in the world. Oli felt strongly that it was up to him to share his voice in a way that was original and undefined so as to be heard high above the masses. One performance later and you, dear listener, will thank him.

The music that played in the background of his upbringing shaped the vocalist he would become. Countless hours singing around the house led to local performances outside of the house. His pure talent would not, and could not, go unnoticed. Oli’s early musical lessons ran the gamut from flexing his vocal chords in the school choir, to flexing his brain muscles in music history. It was within those classes that Oli found he shared a common bond with a few other students. That bond ultimately became the group known as 4th Down.

4th Down got its start in the talent show arena and went on to win each competition that they entered. The boys did not go unnoticed for very long. Opportunities to open for Atlanta’s own 112 and the St.Lunatics’ Murphy Lee soon followed. It was especially meaningful to Oli when 4th Down was asked to share a stage with Wyclef Jean. Then, when the boys were then given the opportunity to perform at multi-platinum international star Shaggy’s Private Party, well that was just icing on the cake.

All the experience and opportunities with 4th Down only built Oli’s craft, allowed him to step out from the group and establish himself as the solo artist he had dreamed about being all his life. Discovered by Notifi Music CEO, Ira Dewitt, she immediately took him under her wing. “Notifi signed Oli because of his vintage R&B sound that appeals to all people, we are thrilled to be working with him” she stated.

Being in the studio surrounded by music and all its elements continues to be Oli’s passion. A passion that the rising star continually showcases through his song writing. A story teller who sings in three languages; English, French and Creole, Oli also writes, arranges and produces his own tracks. Sometimes he is even known to completely write a song in his head, go into the studio and lay down the track without ever writing down one word. Sought after as a song writer, recording credits include working with The Drama King Kay Slay’s artist Papoose, Def Jam’s Rick Ross and Potzee.

“Show me” is his debut release with DJ Central Records and out now at all leading digital retailers on the planet, as are his other bangers he’s done through us.

Oli is ready to take on the World but the question remains is the World ready for Oli? Absolutely! Prince Oli is a DJ Central Records artist and distributed by DJ Central Records and Blue Pie Records USA for the world. You can get all the latest news and upcoming tour information from the links below. 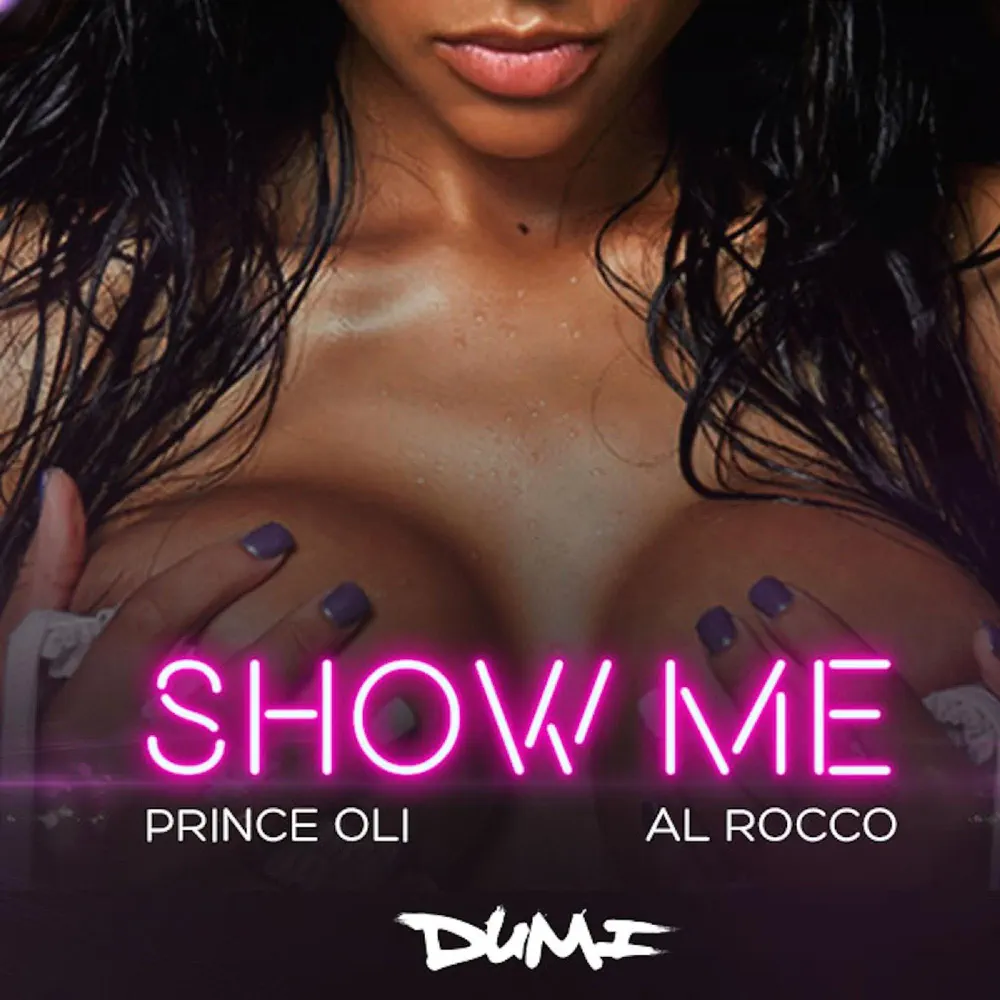 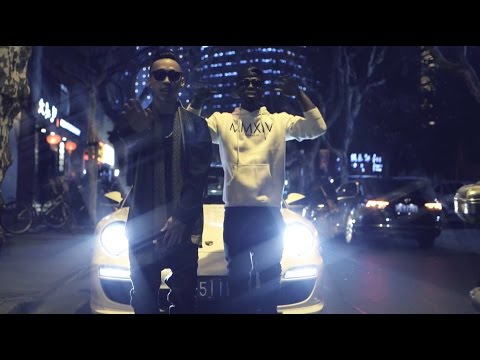