DL Down3r, born James Williams, is a Californian west coast rapper who left 10 years of prison behind him, and went on to record his global viral hit “Suga Boom Boom”, becoming the social star known as “Mr Suga Boom Boom”.

His music is filled with passion, heart and soul. Since becoming a free man, Down3r has changed his life and the lives of many others. With the release of his hot viral hit “Suga Boom Boom” on Blue Pie Records USA, life has never been better. Through fierce and funky west coast rap, Down3r shares his prolific work with the rest of the world and the stage with west coast rap legends such as Coolio, Brown Boy, Jay Tablet, Lil Young, Baby Bash, Steel City Hustlers, King Z and DJ Kane to name a few. From powerful messages, lyrical poetry and sharp comments on society, to G-funk and Trap/EDM turn-up songs, he proves that age and experience is the opposite of a liability in today’s rap game.

DL Down3r delivers a wide catalogue of Hip Hop’s best sub-genres, and puts you through almost every emotion possible. After signing to Blue Pie Records and DJ Central Records in 2015, he made a name for himself in 2016 with his major hit “Suga Boom Boom”. The song became as influential as could be in today’s digital era, and put Down3r on the map of West Coast rap. From a young age, DL hasn’t had the easiest life. Growing up in some of the toughest neighborhoods in Los Angeles and being locked up in federal prison for 10 years, Down3r has walked down roads that many people never travel, and in some cases would never want to.
Thanks to his passion for music, Down3r focused on his artistic career and put blood, sweat and tears into a body of work that would eventually put his old life behind him, start a new chapter and spread a message to inspire people.

With support slots with major Hip Hop and Urban acts completed, and over 350 shows under his belt since 2015, the momentum is not slowing down. Down3r’s supernova star just keeps getting brighter and brighter, and with tens of thousands of fans and growing, his supportive community are restless in their pursuit of making his work known! There is no need for hype and spin, or slick marketing statements, as the social media stats speak for themselves. If there is such a comment that can describe the impact that Down3r has had, it could only be that since releasing Suga Boom Boom, “he broke the internet“. With over 170,000,000 YouTube plays and counting, over 14 million plays on Spotify, over 20 million plays on Apple Radio, constant downloads on all major retailers, and a touring schedule that does not stop, this is not the first or last time you will be hearing “Suga Boom Boom”, or any of Down3r’s other stories of life through his music. James Williams aka Downer is a Blue Pie Records USA artist, and his work is available at all leading digital streaming retailers and download stores on the planet! Just search “DL Down3r Suga Boom Boom”! DL Down3r is published for the world by Blue Pie Publishing USA ( ASCAP ) 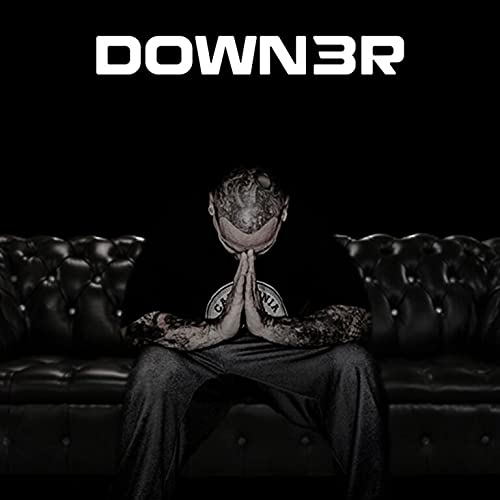 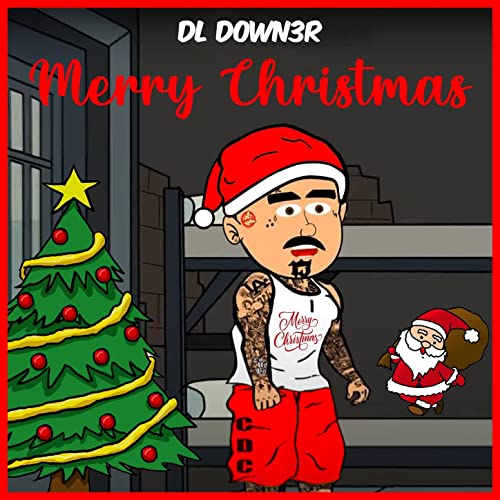 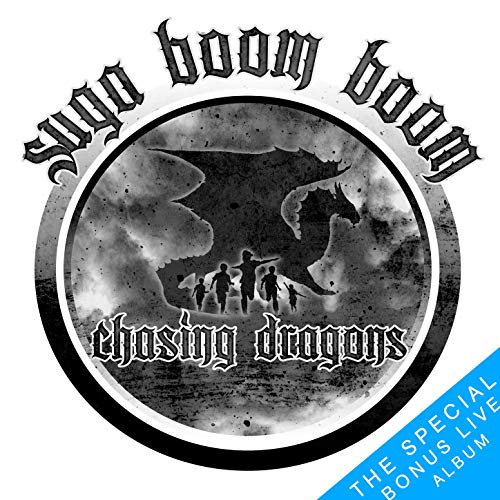 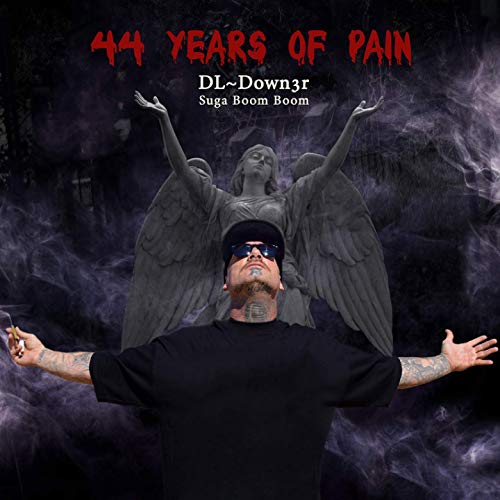 Throw it up for LA
LadyDice & Down3r 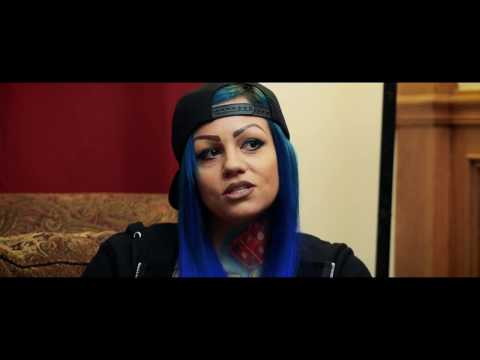 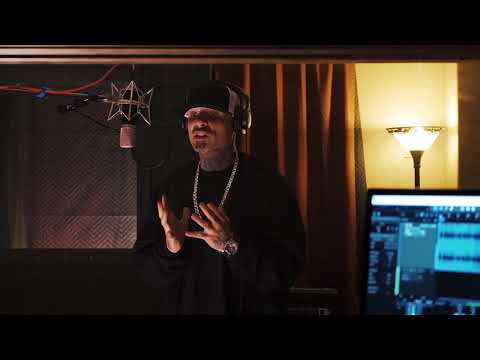 Throw it up for LA
DL Downer & Lady Dice

Throw it up for LA (Clean Mix) 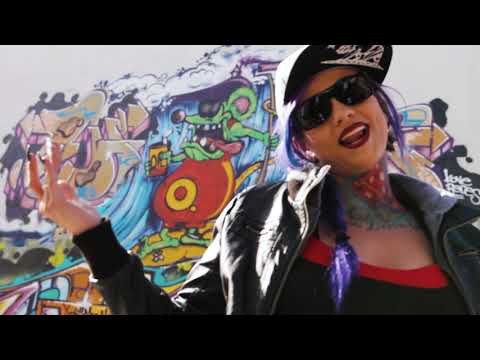