Key Loch are Damien Reilly and Justin Gross. They are the founders of the 90’s power Aussie Rock Band Southpaw. They bring together a production history between them of 50 years of song writing and playing live music in Australia.
Think in terms of duos like Tears for Fears, Godley and Cream, Hall and Oats, and the Aussie rock legends Vander and Young and you will begin to get a vibe for the music that these two Australians create.

Working with a global network of producers and artists, Key Loch has one mantra and that is to make and produce great music and great artists. The first release from these two music masters is “Where Is The Love” Ft Avery May Parker on the vocals. The song was co-written by Justin, Damien and the Duo’s former band mate in Southpaw, Mr Maurice Morgan. This song is bringing the Motown sound back to the USA from down-under. An amazing feat when you think about it in terms of traditional music output from Australia.

But Key Loch’s musical expression doesn’t stop there. Reilly and Gross came back home with another musical hit, “Come Home to Me”. Once again featuring Avery May Parker on vocals, this track is an emotional piece describing a wife awaiting the return of her husband from war. Beyond that was “Frozen”, a cover of Madonna’s iconic hit, featuring Missy Crissy on vocals. The group have been to a great many places that are uncommon for new start-ups, because they have the advantage of experience with Southpaw. With a sexy music video and an expanded EP for Where Is the Love, adoration for their hits on local and online radio, and an addictive and flexible sound that adds a bit more spice into the music you might be familiar with. With old and new intertwined, fresh aesthetics are combined with measured experience to make something beautiful.

The future is bright and Key Loch are wearing shades as they unlock the musical doors of your mind and fill it full of great music. This is the beginning of something amazing and the world can never have enough of great music.
Key Loch are a Blue Pie Records USA artist published by Blue Pie Publishing USA (ASCAP) for the world. 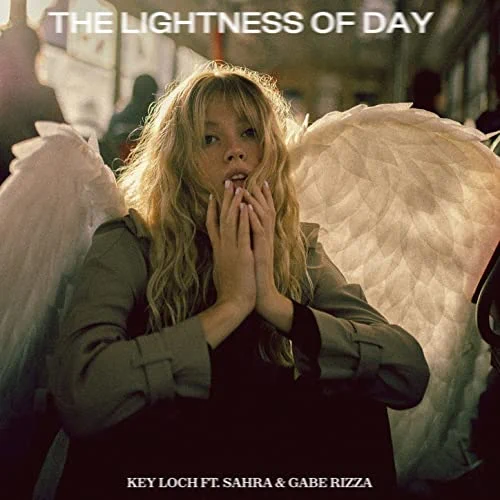 THE LIGHTNESS OF DAY 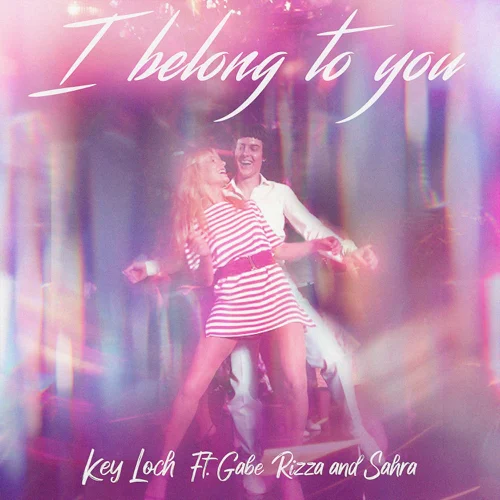 I Belong To You (feat. Gabe Rizza & Sahra) 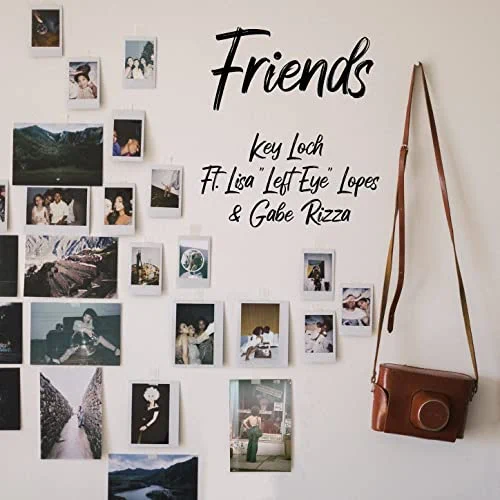 Where is love
Key Loch ft. Avery May Parker

"Where Is The Love" (Official Video) 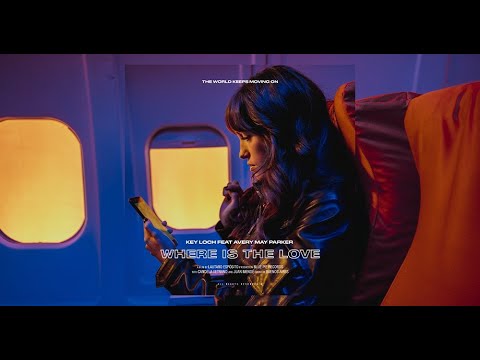