A seasoned professional in the music industry with a string of hit singles, Password aka Patrick Mathias is going from strength to strength as a true artist. Born Patrick Mathias in Cross River, Nigeria, Password got widespread recognition for his contribution to the Davido single ‘Gobe’, which peaked at #1 on MTV Base’s Official Naija Top Ten Chart. He has continued to write for artists such as Darey, Praiz, General Pype, and other A-list artists in the industry.

Password has a vested interest in creating a synergy between contemporary music and Afrobeats in his work as a producer and songwriter. He produces for artists who wish to explore this fusion of genres whilst retaining their authenticity as an artist.

His solo career further demonstrates his artistic growth in production, song writing and singing. His debut single ‘Amaghimo’ introduced the world to a man using his strength at fusing music genres to spread his devotion to faith. His recent track ‘Focus’ is a prime example of his creative development as a multi-talented artist. He has also contributed music to several films, winning Best Soundtrack at the Nollywood Movies Awards for Hoodrush (2013).

Password has been making his mark on the music industry for numerous years, and is determined to further his artistic aspirations through faith and gratitude. As he says: “Sometimes words ain’t just enough to articulate your appreciation to God for everything He has done. Not the appreciation that is influenced by His gifts to you, but His presence with you. Goodness is His nature, so I rest in this knowing as I thank Him for both the good and the bad.”
In 2019, Password signed a global distribution and publishing agreement with Blue Pie Records USA and Blue Pie Publishing USA. Password is a DJ Central/Blue Pie Records USA artist. 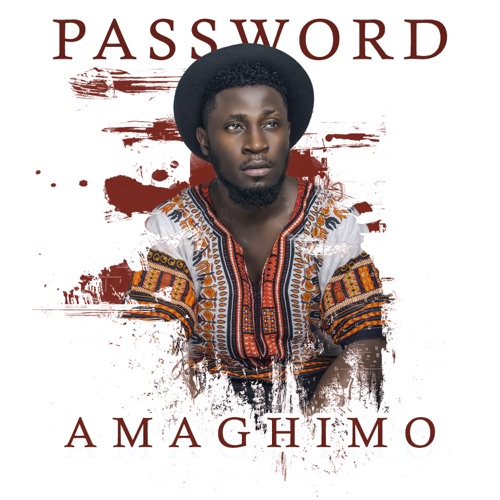 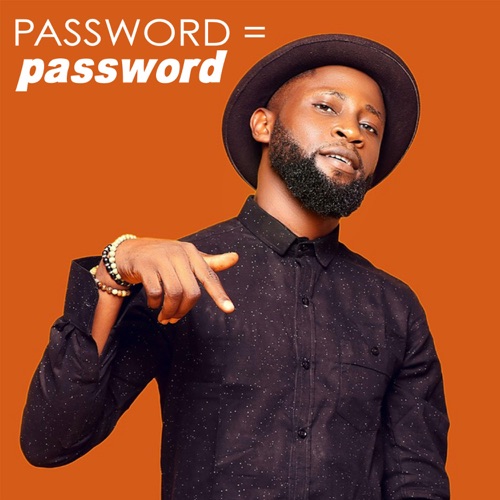 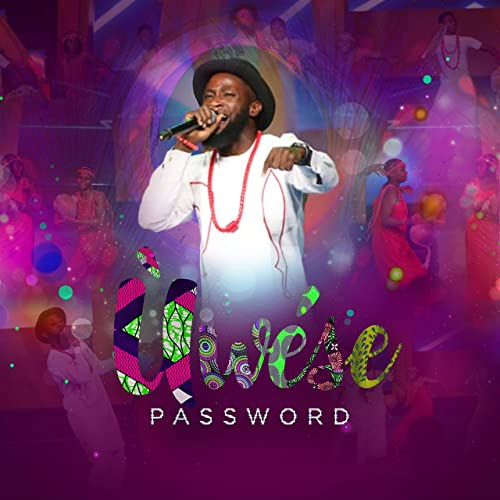 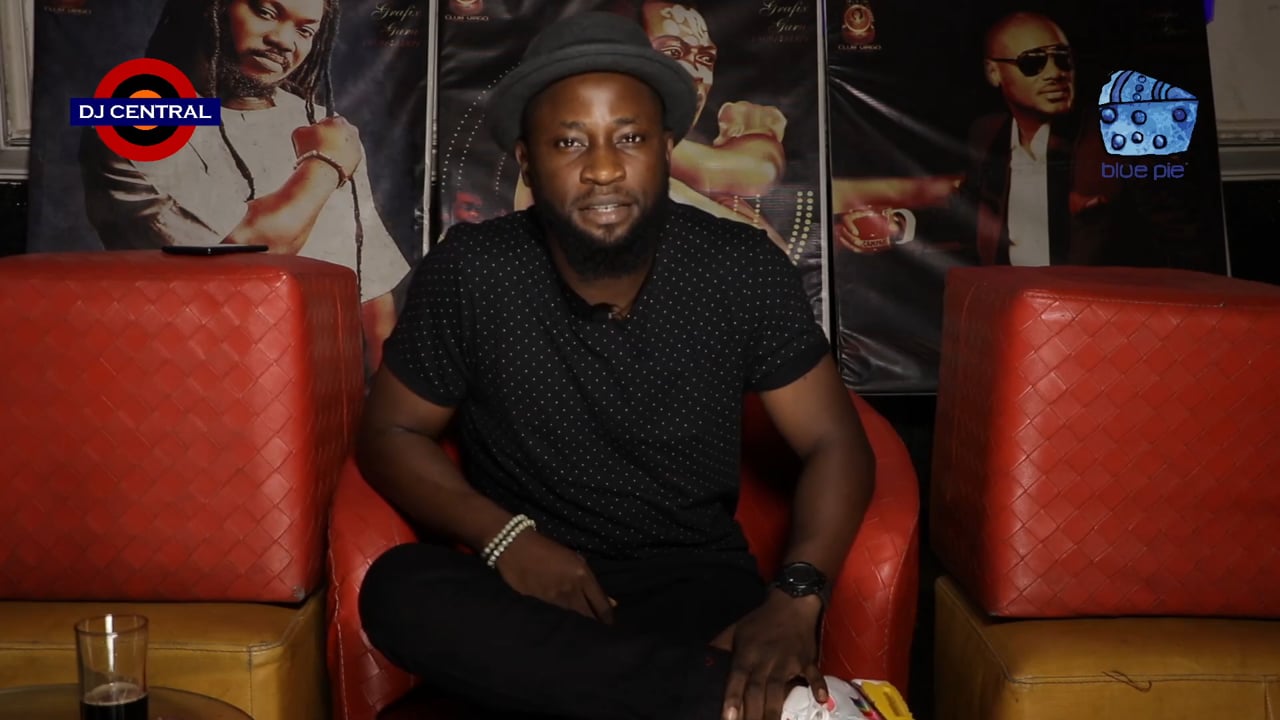