The Netherlands based Suzanna Lubrano is one of the most popular female Zouk artists in the Lusophone markets, incorporating various styles of music from Coladeira to Batuqu to her now recent expression of Latin Pop. With her ever-growing popularity amongst the “Brazilian Zouk” dance worldwide and the “Kizomba Love” Dance scene, Suzanna Lubrano and her Netherlands-based band have performed in countries across the globe, sometimes reaching crowds of up to 80,000 people.

Truly loved and always touring and working hard for her fans, Suzanna has released over 15 albums in the past decade. Some of these include, Sem Bo Nes Mund (1996), Fofo (1999), Tudo Pa Bo (2002), Saida (2008) Festa Mascarado US 2 Disc CD (2009), Live at Off-Corso Concert DVD (2010) and her most recent ‘The Hits Collection’ (2013). Suzanna is constantly on the radio airwaves and in various African National Charts around the world. Her songs Taxi, Fiesta, Saida, Bai, Festa Mascarado, Friends (featuring a rap of the late Lisa ‘Left- Eye’ Lopes from the Super Group “TLC”), Quentura Tropical and Pensa Na Mi have become radio staples and are now being added to global networks like the BBC and PBS networks in the USA.

In 2010 she won the Museke Online African Music Award for Best African Artist based in the Diaspora. This was truly an amazing win being the only Cape Verdean artist to be awarded in an election dominated by the major English and French language African countries. In 2011, Suzanna Lubrano achieved the status of being the most awarded female solo artist at the internationally televised Cabo Verde Music Awards Show (CVMA). She won two awards for her song Festa Mascarado, which become an international club hit. Suzanna has achieved Gold and Platinum albums sales in the Lusophone market and was awarded Best African Female Artist in the 2003 Kora All African Music Awards. She has over 10,000,000 plays on YouTube around the world and growing constantly.

Suzanna is in constant demand for collaborations. Recent collaborations include working with Giorgio Tuinfort, The Heavy Weights, and Ryan Toby to name a few. Suzanna Lubrano is bringing her fans and the world more of her sultry smooth voice. She is constantly on tour doing what she does best and you can find out all the latest news and dates at her official website www.suzannalubrano.com

As Blue Pie CEO, Damien Reilly, States: “Suzanna is a pure natural talent that fans from many cultures and languages will warm to. Her natural charm and beauty will carry her to new places and we are very honoured to have been selected as her new label. We look forward to massive success with Suzanna and conquering the global charts.” 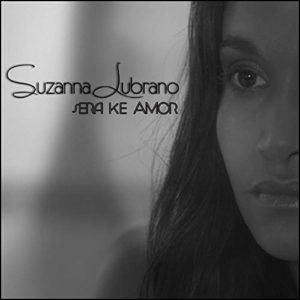 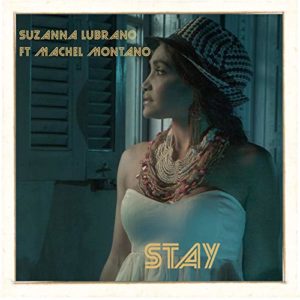 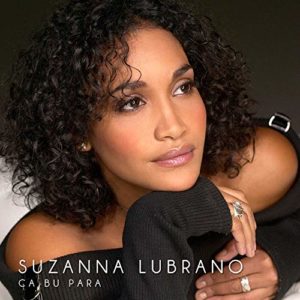 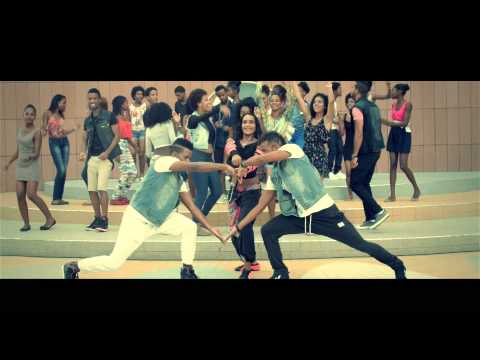