Boogie Oogie Oogie is going CRAZY! Key Loch and Sahra’s take on a classic and a new vid! 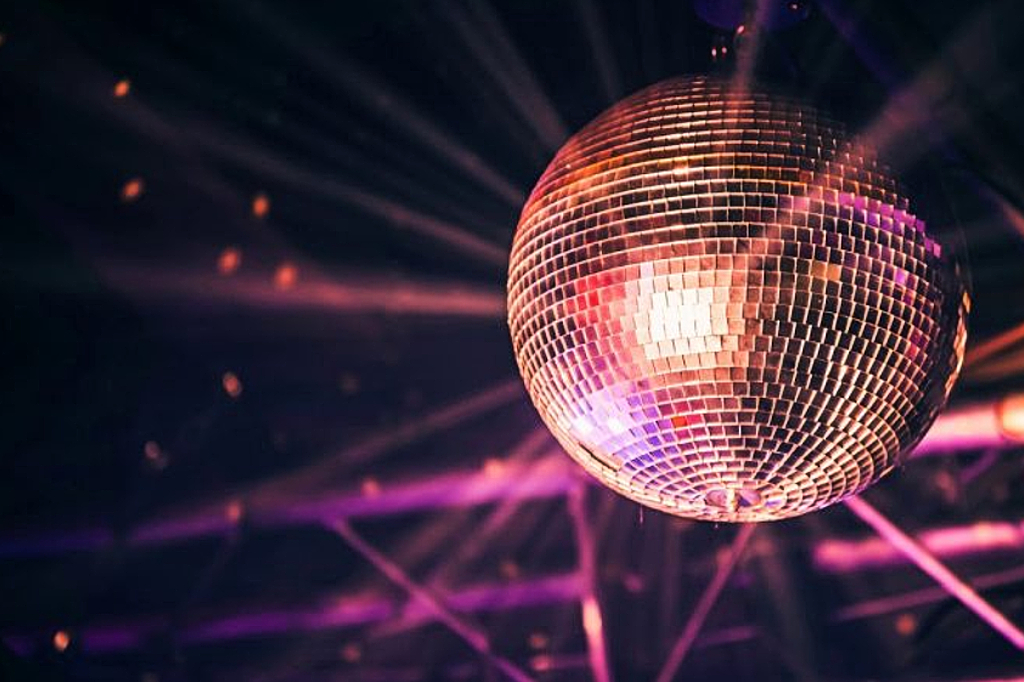 Boogie Oogie Oogie was a monster hit back in the day in 1978 for A Taste of Honey. It topped the American pop, soul and disco charts, and it eventually sold over two million copies and has become one of the most recognizable songs from the disco era. Now this funky little number has been given the Key Loch treatment!Just two short weeks is all it took for this single to see over 12K plays on Spotify, and of course that’s to be expected given the kind of legacy we’re dealing with here: Boogie Oogie Oogie is one of the most iconic classic disco songs out there. There’s no disco fan in the world that hasn’t heard the original masterpiece from A Taste Of Honey, so it’s great to see that love have its torch passed on to Key Loch and their efforts! Give it a listen in the media players below and see what new shine they brought out in their polishing.

And boy oh boy you’re about to have egg on your face if you believe that the fun stops there. No, Key Loch and Sahra aren’t done with this one by a long shot – as is evident from this sweet new montage-style music video that gained over 3000 views in just a couple of short weeks! Check it out in the media players down below!

People are really getting into this… perhaps this is finally a reward to those disco fans who endured mockery when they refused to believe that disco was dead. Sometimes, rebirths like this are the best possible thing for an aesthetic or creative outlet! After all, Sahra’s vocals have been given new life from her incredible work she put into these cover sessions back in the early 2000s, over 20 years later it’s shining all over the world again. Back in the day, her original pre Key Loch cover even got the attention and approval of A Taste Of Honey themselves! And with the slow yet VERY steady creep of this new version’s playcount, perhaps it’s only a matter of time until it gets the attention of the disco funk community overall? Who can say?

One thing is for sure: with this new version of Boogie Oogie Oogie on the internet with Blue Pie and Key Loch’s support backing it through such things as the awesome music video we’re bringing to the world’s attention today, we’re sure that www.sahraonline.com will have its servers flooded with roller disco aficionados ready to boogie on down to this crisp throwback in short order. With the traction Sahra’s receiving on radio, especially with her most popular hits, the original cover of Boogie Ooogie Ooogie and Destiny Band, it’s plain to see the bright future she’s headed towards at mach 10! These numbers on Spotify and Youtube? They’re just the beginning, we know it.

Sahra’s angelic voice, coupled with her ability to take you away to the true essence of the songs that she sings, makes her work very unique. She has that special magic that stars possess and she truly shines on her own. That’s why it’s so exciting that her music is going to get its time in the limelight like this! Let’s all tune in and wish Sahra the best! Sahra is a truly standout artist, and we can’t hope to look away at this stage! And with numbers like what we’ve been seeing, nor can the internet, it would seem! Boogie on down!

Key Loch are Damien Reilly and Justin Gross. They are the founders of the 90’s power Aussie Rock Band Southpaw. They bring together a production history between them of 50 years of song writing and playing live music in Australia. They collaborate with mixers such as Gabe Rizza, Tom Polce, and Chris Garcia, and vocalists such as Avery May Parker and Sahra, and the melting pot of talents and life journeys is clear to hear in their wonderful music across the many genres in which they dabble. The future is bright and Key Loch are wearing shades as they unlock the musical doors of your mind and fill it full of awesome music. This is the beginning of something amazing and the world can never have enough of GREAT tunes!