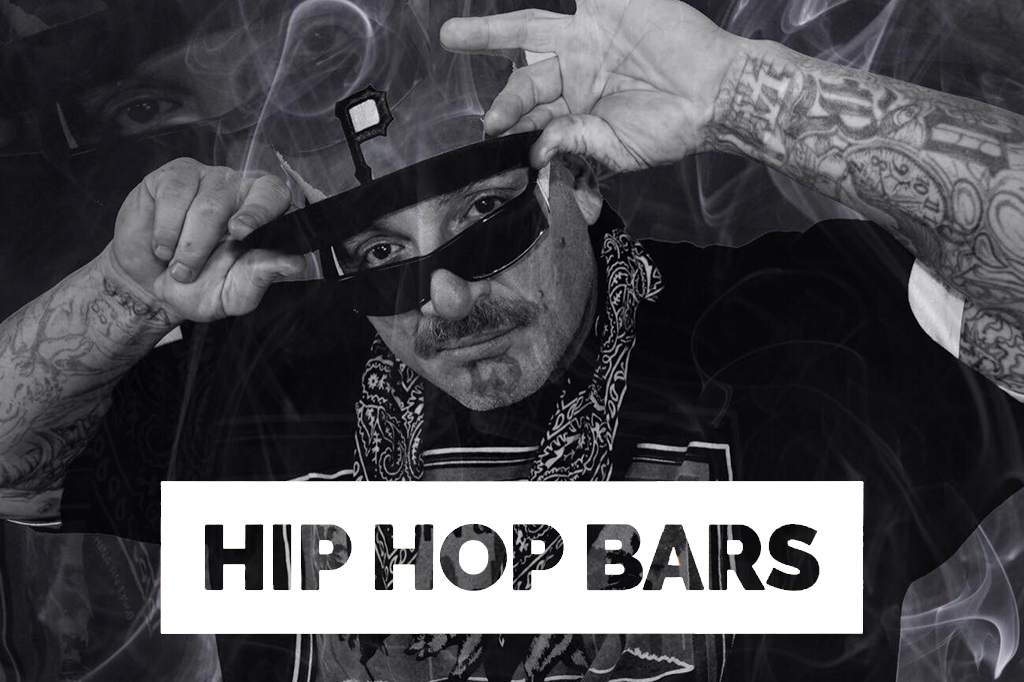 We wanna give a BIG congratulations to DL Down3r and a special thanks to Symphonic! DL has made it so far that he’s caught the attention of Symphonic Distribution. He’s had not one but TWO tracks make it into their Hip Hop Bars playlist!

They reckon he has bars, and we reckon they’re right! Both the tracks Undefeated and the ever-classic Suga Boom Boom made it in, at 97 and 122 on the playlist. Check it out in the link here, and in the Spotify players down below!

These tracks are some of the best ones they could pick. Undefeated is one of our favourite DL tracks of 2022, and you can’t have Down3r without Suga Boom Boom! You can listen to both the tracks as singles down below too.

We want to thank Symphonic for featuring our catalogue, and give special congratulations once again to DL Down3r for this accomplishment. Suga Boom Boom for life!

Check out Symphonic distribution at these links!

But just who is DL Down3r? If you’re discovering him via this Symphonic playlist, we have the answers ready for you:

From powerful messages, lyrical poetry and sharp comments on society, to G-funk and Trap/EDM hype songs, he proves that age and experience is the opposite of a liability in today’s rap game. Blast his bangers loud, get ready to feel something, and rest assured knowing that hip hop never died!