DL Down3r is Suga Boom Booming his way to the top of the radio charts! 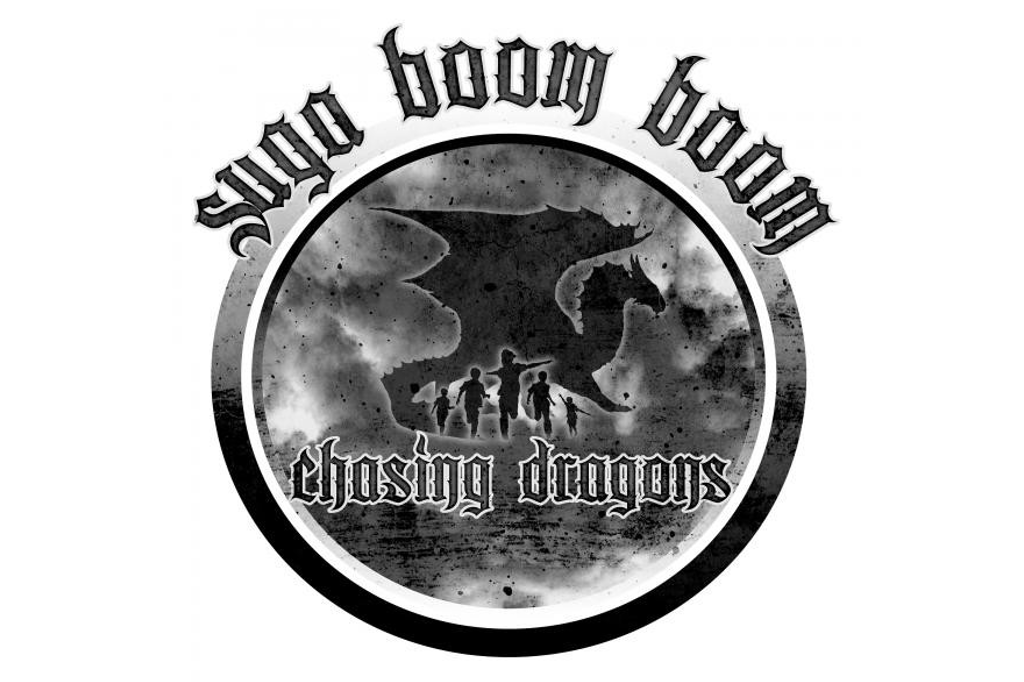 DL Down3r’s most popular hit has been tearing up the global radio world throughout October and November! But what else is new? Suga Boom Boom is a killer hit through and through. The track is a candid insight into the dark points of DL Down3r’s life, is the most well-known hit from the artist, and is very catchy to boot. It went viral with 46,530,279 views on the former most popular edition of the music video on YouTube! Appealing to those who have struggled with addiction, this catchy song talks about “chasing the dragon” and how it can slowly eat away at one’s life while they give into their craving for their next high. Give it a listen in the players below.

Well in answer to the above question, “what’s new” is just how much impact the track is having across global radio stations. Sure, Suga Boom Boom has plenty of internet clout, but to see it do so well on radio is nothing short of amazing. So, how well is it doing?

For both months, Suga Boom Boom was unsurpisingly the top song in DL’s catalogue, as we’d expect on any month of the year. But in month one, 61 stations downloaded the track across 24 countries, and in month two it was 66 stations across 24 countries. 127 total downloads over two months is an insane amount of coverage, but it doesn’t stop there. In month one, 38 unique stations played the track, and in month two, 42 unique stations played it! Across both months, Italy was the most popular country, with an estimated 456 plays in month one, and estimated 441 plays in month two, for a whopping combined figure of 897 plays across two months! That’s nearly 1000 radio slots across the entire world in just two short months! Radio stations tend to have high standards, so the fact that there’s so many of them who love Suga Boom Boom this much is a sign of even brighter things to come on the horizon.

These figures come to us from our friends over at Syndicast. We wanna give special thanks to Syndicast for hosting this track in a convenient manner for the masses to engage with, and of course to every single one of the radio stations who Suga Boom Boomed this classic hip hop slapper out of their speakers for the world to hear! But if listening to this track was your first exposure to Down3r, you might be wondering who he is…

From powerful messages, lyrical poetry and sharp comments on society, to G-funk and Trap/EDM hype songs, he proves that age and experience is the opposite of a liability in today’s rap game. Blast his bangers loud, get ready to feel something, and rest assured knowing that hip hop never died!