Key Loch is seeing international radio stardom with WHERE IS THE LOVE! 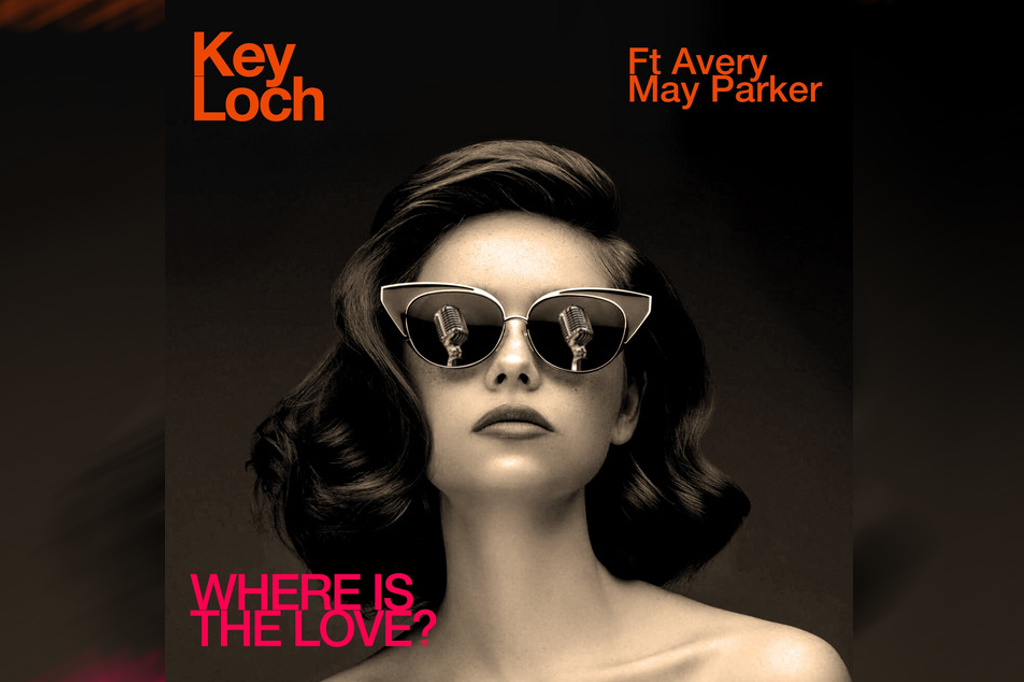 Key Loch is on the cusp of hitting 6 million plays overall! Their next milestone is very nearly upon us with very little time left to go in the year. The reason? Radio plays! Their first track and their most popular hit Where Is The Love is the most downloaded song in their entire catalogue, with global radio stations snatching it up all over the place. At a domestic level it’s not too shabby either, with 380,824 plays at the time of writing on Spotify alone! Give it a listen in the players down below.

Via our friends over at Syndicast, we can confirm that Key Loch’s mo-town rolling stone has had 122 downloads to stations worldwide, which is huge in the radio world! 34 countries across the globe have gotten their hands on WITL in order to play it on their stations, with 69 of these choosing to blast it loud. The track is particularly popular in Italy, which is one of the best compliments a track like this can get, given the Italians’ sense of style and class. There’s an estimated 1439 plays of the track across worldwide radio stations, which leads people to looking the track up online, and then the traffic of Key Loch at large goes up and up and up! The system works, and we couldn’t be happier about it – and of course, we’re sure Key Loch are elated. We wanna give special thanks to Syndicast for hosting this track in a convenient manner for the masses to engage with, and of course to every single one of the radio stations that gave one of our favourite indie darlings a chance on their airwaves. You’re making this happen and that’s an understatement! Reckon Key Loch will hit the big 6 mil by the end of the year? Fingers crossed, but if not, they’ll still be satisfied with the insane effort they’ve put in alongside Syndicast and the global radio world. Go team!

It’s certainly fair to say that Key Loch have seen lightning strike with this track. The band members are really putting their hearts and souls into their work, especially one of their most popular tracks, WITL of course. To see it come so far in so many different ways, as well as the band’s overall success, must make them all proud. Avery May Parker’s lyric work along with Damien Reilly’s and Justin Gross’ sound work, as well as Gabe Rizza’s mix/master support have made this whole operation into a dynamic machine! Congrats to the whole crew. Enjoy your success as we enjoy your tunes in both the Blue Pie and DJ Central offices.

Key Loch are Damien Reilly and Justin Gross. They are the founders of the ’90s power Aussie Rock Band Southpaw www.southpawmuzik.com. They bring together a production history between them of 50 years of song writing and playing live music in Australia. They’re joined by Gabe Rizza – Gabe is the mixmaster who never misses, ready to bring out the quality in every sample he works with, and puts his many years of DJ experience to good use when he works with Key Loch! And for some of the band’s best hits, Key Loch feature lyricist and vocalist Avery May Parker! A sweet and soulful performance in every lyric, Avery’s voice and Key Loch’s expert playing guarantee that every time you listen to “Where Is The Love”, it’ll hit you right where it counts. The future is bright and Key Loch are wearing shades as they unlock the musical doors of your mind and fill it full of killer tunes. This is the beginning of something amazing and the world can never have enough of GREAT music.

Key Loch are a Blue Pie Records USA artist published by Blue Pie Publishing USA (ASCAP) for the world. For more information on Key Loch you can visit their website at www.keyloch.com or check out where it all began for Damien and Justin at Southpaw | www.southpawmuzik.com