LadyDice is bringing some Suga Boom Boom magic to TikTok and a new single to your ears! 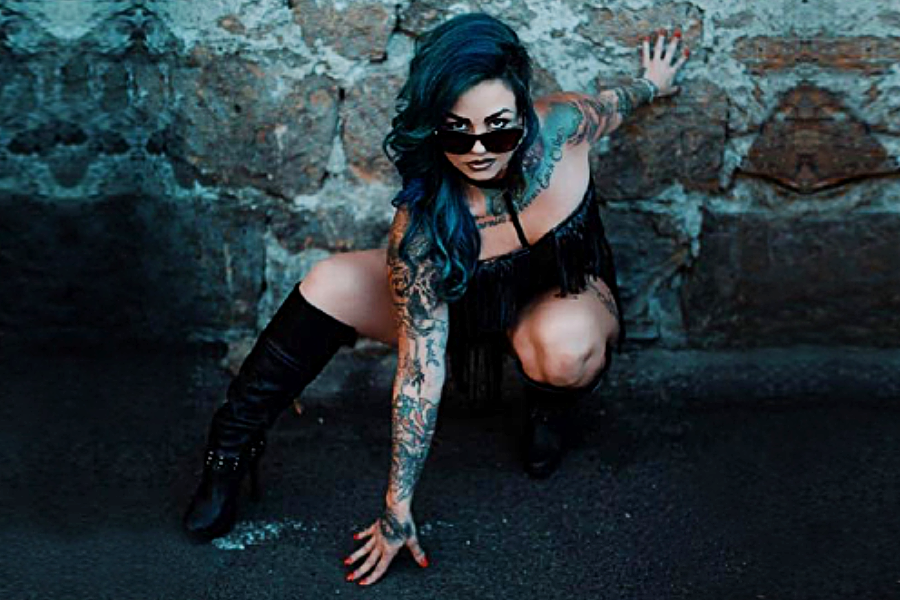 We got some spicy vids for you from the one and only LadyDice today, some old, some new, all of them from her excellent TikTok profile! Check it out here if you wanna have a browse: www.tiktok.com/@ladydice1790

Her top three most viewed videos are pretty indicative of her general style of content, style of music, and what people love to see from her and DL Down3r! For example, this throwback to the Gypsy Tattoo Parlour Suga Boom Boom video that got things rolling. You’ve probably seen the original… some people might not know that the woman in the vid is LadyDice, so she decided to put those doubts to rest herself with this one!

TikTok as a celeb is also all about interacting with your fans. LadyDice is no different, with her posting a duet reaction to this talented cover of Suga Boom Boom. But it’s not just any cover… it’s singing Suga Boom Boom WHILE beatboxing simultaneously, before breaking it down in the sickest way possible! You’re sure to remember this guy. Check out his TikTok featured in LD’s video description!

And of course, as we covered just yesterday, there’s now a brand new Suga Boom Boom FILTER for TikTok! Show your support like LD is doing here in your own TikToks! As she says, it’s so dope that Suga Boom Boom has come all this way to the point that there’s now an inbuilt SBB filter in TikTok itself! And of course, Dice is shouting out Down3r in the description of this TikTok if you want to check out his account. We’ve covered it plenty of times and it’s well worth the visit!

LadyDice is keeping her TikTok updated with some other stuff too, including looks into her personal life and casual performances offstage. If you want to see more of what she’s got, nothing is stopping you from following her and DL Down3r’s TikToks to watch the good times keep on rolling! We know that’s what we’re gonna do…

But there’s more than just TikTok that we’re covering today… LadyDice released a single not too long ago! Introducing Red Flag! Check it out down below in the Spotify players!

This track resembles the musical style of her previous release Think About It, but with a powerful new edge to it. Starting Dice’s 2022 catalogue with a bang, Red Flag is a feisty track that is proud to represent independence and hold nothing back. It demands that the listener hear LD’s emotions and story, and asks you if you’ve dealt with similar mistreatment. It demands you to ask yourself if you’re worth what you’re being put through… and if you’re not being treated EXACTLY as good as what you deserve, to take a hike and treat yourself with the love and care that you ought to have. That’s the perfect approach to a red flag, and seeing it put so eloquently is extremely satisfying. We’re sure it’ll help some listener out there find their way to the happiness that they deserve, fiercely defying those who hold them back until they’re exactly where they ought to be. You go, LadyDice. This is a track that’s a perfect introduction to what you’re all about.

But in case readers out there aren’t aware, let’s go over who LadyDice is now!

The internet’s eyes got fully fixed on her when her vocals in the Suga Boom Boom acapella performance with DL Down3r in the Gypsy Tattoo Parlour went viral! If you wanna see why, check out the videos below!

Originally, LadyDice did not see herself as someone likely to move into hiphop music, and she preferred classic metal soundtracks. However, upon branching out, her style was refined and she decided that this life was for her.

While LadyDice is the musical persona of Ashley Dice, there is enough symbolic meaning within what LadyDice represents to consider her almost a separate entity. To Ashley Dice, LadyDice is an idea, a representation of the rejection of conformism and society’s preconceived notions.LadyDice represents those who repress their true selves, encouraging them to step out and take off the mask, being who they are no matter what the world thinks of them.

LadyDice’s career is going strong and shows no signs of slowing down! To get acquainted with this standout personality, all you need to is watch the interview we’ve posted, along with her links below! 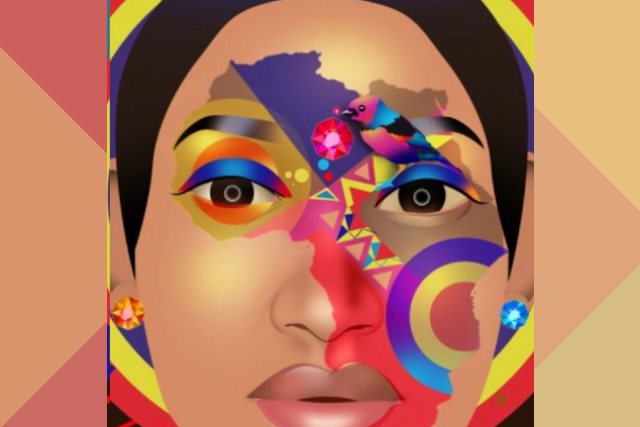 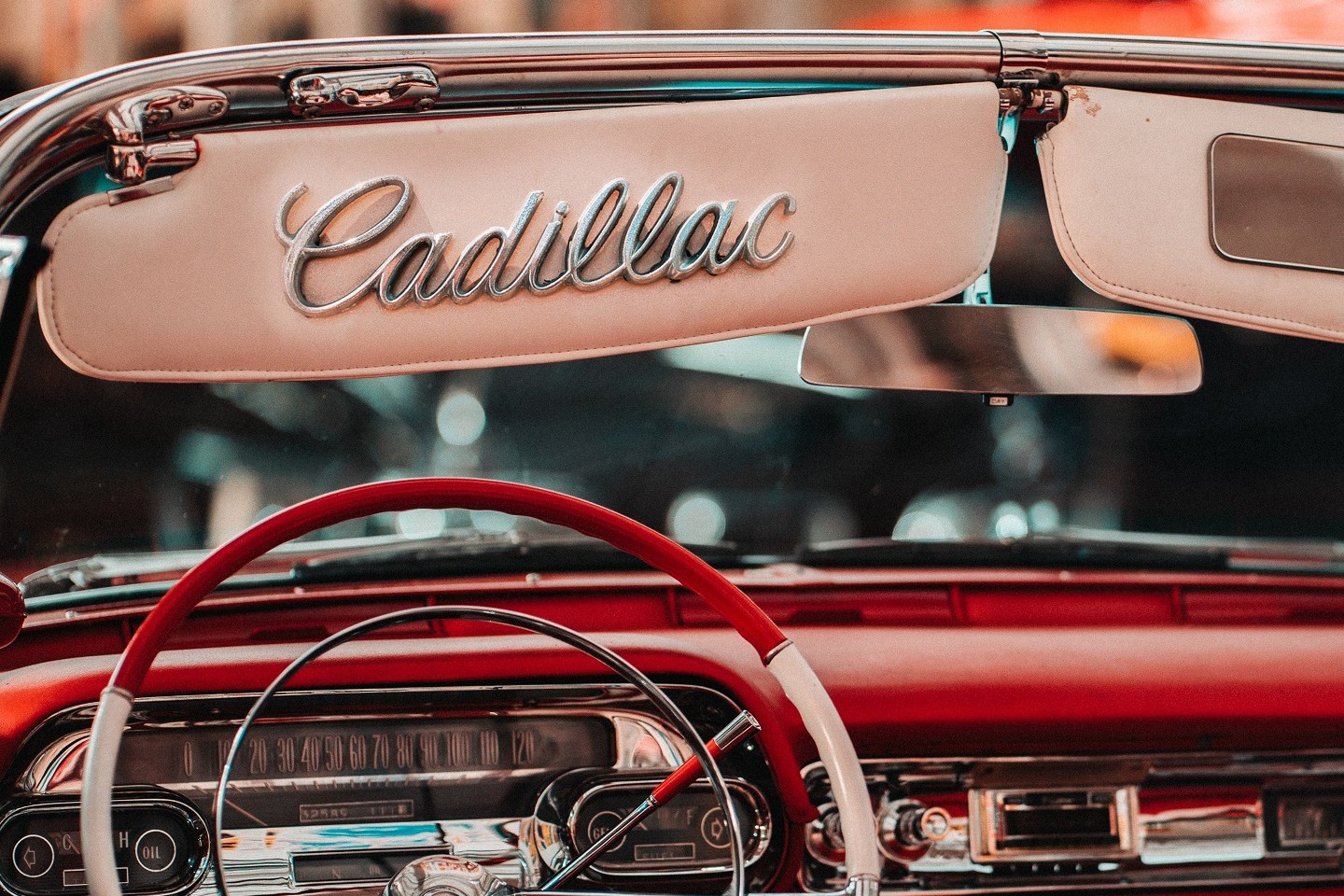