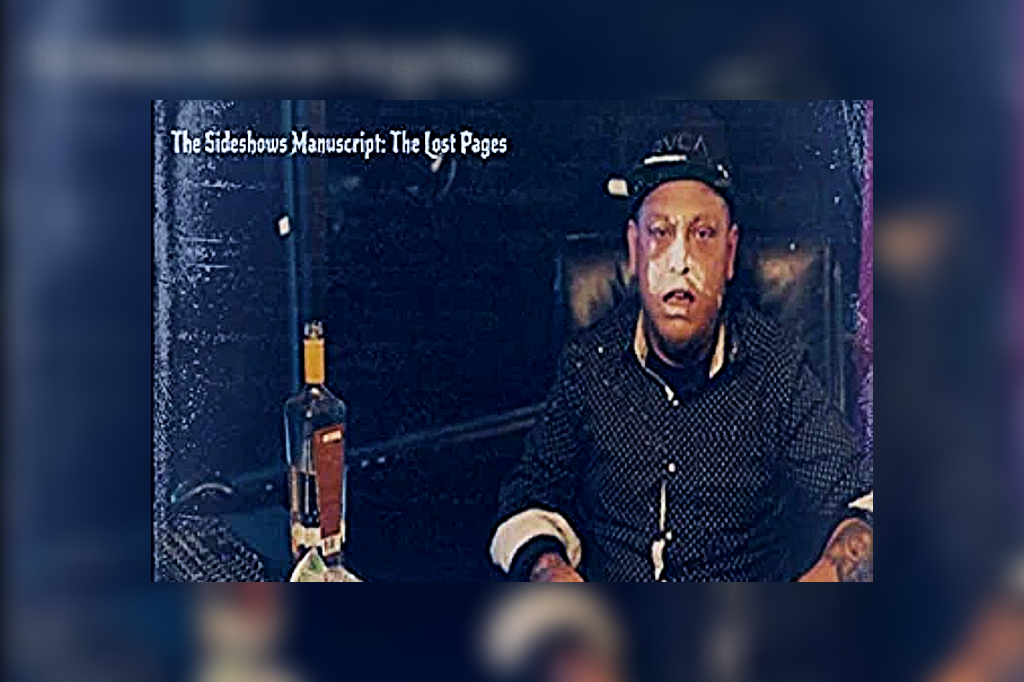 The first international album from Lokust was teased and now it’s finally here! The Sideshows Manuscript Lost Pages is global!

This album features the recent hit single “Past Trauma”, which we covered not too long ago. It’s the crown jewel, the song that encompasses the album as a whole, but in order to get full context of what it’s all about, you gotta know Lokust. And to know him better, this album is a perfect window into his mind and soul. You can check out both the single and the album down below.

Past Trauma is a mellow head-nodder with a serious message, much like the recently released Coping Mechanism. “My biggest enemy would truly be my mind”, Lokust chooses to let the listener in to the pain that his past relationships have left him to deal with. And now we can see the full extent with The Lost Pages! Fans of Lokust Luciano may already know his successful two part album, The Sideshows Manuscript. These are compilations that showcase the best that the Kingpin has to offer! There’s some good news on the way for people who enjoyed those albums… The Sideshows Manuscript: The Lost Pages is OUT NOW! Check it out down below fam!

This album features both introspective emotional tracks like Past Trauma alongside party blappers like Hella Hella! It’s also got some tracks that mix both like 90s Degenerate, which you can cruise along to, but the lyrics will hit hard, especially if you’re from the generation and circumstances that Lokust is addressing. And the quality doesn’t stop there! The whole album is bangin’ and thoughtful, and will make you party just as hard as it makes you feel. It’s the perfect capstone to the other two Sideshows albums!

And would you believe it? Lokust STILL isn’t done yet! Whether it be future plans or current adventures, he’s on that grind and we’re here for it.

And this teaser has us excited! The new release has some funny and explicit lines that we’re sure you’re gonna love. We’ll be right on getting the word out once this drops officially… and the entire crew is there too, kickass!

And there’s even tours in the works! Spokane, brace yourselves, it’s gonna get lit later in the year. You hear me? Book them Lokust tickets for September this year and get ready for the ride of your life!

But if you’re curious, who is this self-proclaimed 90s degenerate anyway? Lokust Luciano was born William Arciszewski on June 21st, 1988 as a premature baby, and diagnosed with Cerebral Palsy. He grew up in North Fort Myers and began writing poetry at the tender age of 9 years old. He is the first rapper with Cerebral Palsy, and has been active in multiple facets of the Hip-Hop scene since 1998. He moved to Florida for leg surgery when he was very young, as the medical world at the time (1988) didn’t have a solid understanding of Cerebral Palsy yet, so he had to seek out an expert specialist. Orlando was the only place he could go for it, and he came out on the other side grinning. He is well known in the underground music scene for his production talent and lyrical delivery. He is also sometimes known by the handle “Crippled Kingpin”.