ONE MILLION! The Key Crashers’ Suga Boom Boom is STILL going strong since 2020! 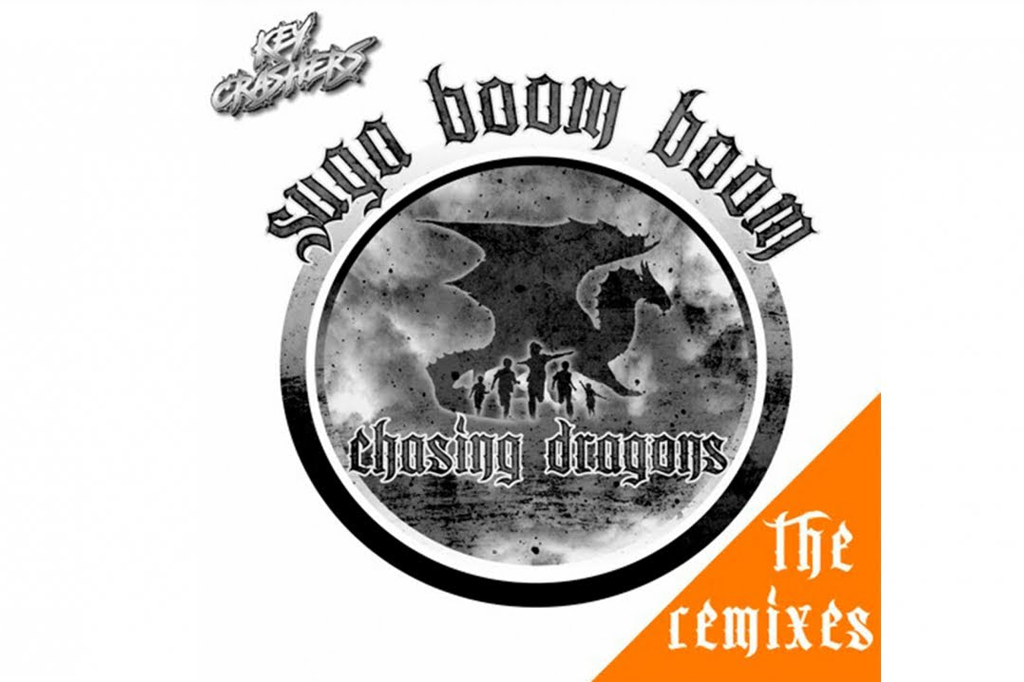 It really doesn’t seem so long ago that the Key Crashers were at half a million, well in stunning fashion they’ve outdone themselves!

A whole MILLION streams on their hit remix of DL Down3r’s Suga Boom Boom! It’s almost three years old, and it’s still picking up constant momentum, which is one of the greatest things to see. You can listen to it in the players down below.

We think that it’s well deserved, to say the least. The track has been a bit of a rolling stone, drawing attention to itself ever since its release during the 2020 pandemic. During this time it was heavily used for Tik Toks, and ever since, it’s also been used for plenty of other posts, including some that we’ve created! It just fits the mood of so many scenarios. Here’s a Facebook post we recently made about it! You can see a few others down below, too…

We’re very glad to see this banger still shining brightly. People discovered it during some dark times, so the fact that they’re still putting it on to cheer themselves up means the world to us, DL, and the Key Crashers too we’re sure!

We’d like to extend our congratulations to the Key Crashers for breaking the mold in such a convincing fashion ONCE AGAIN, and we’re sure DL Down3r himself would be very proud of how high your remix is soaring! Here’s to the EDM flavour of Suga Boom Boom’s spice. May it fuel the creative inspiration for many projects to come! 😉

IF YOU WANT TO SEND US YOUR VIDEOS FOR A CHANCE TO BE FEATURED ON OUR TIK TOK AND INSTAGRAM, then send us what you got! We’re waiting eagerly!

But until next time, keep booming out to Suga Boom Boom – hundreds of thousands of happy fans couldn’t be wrong!