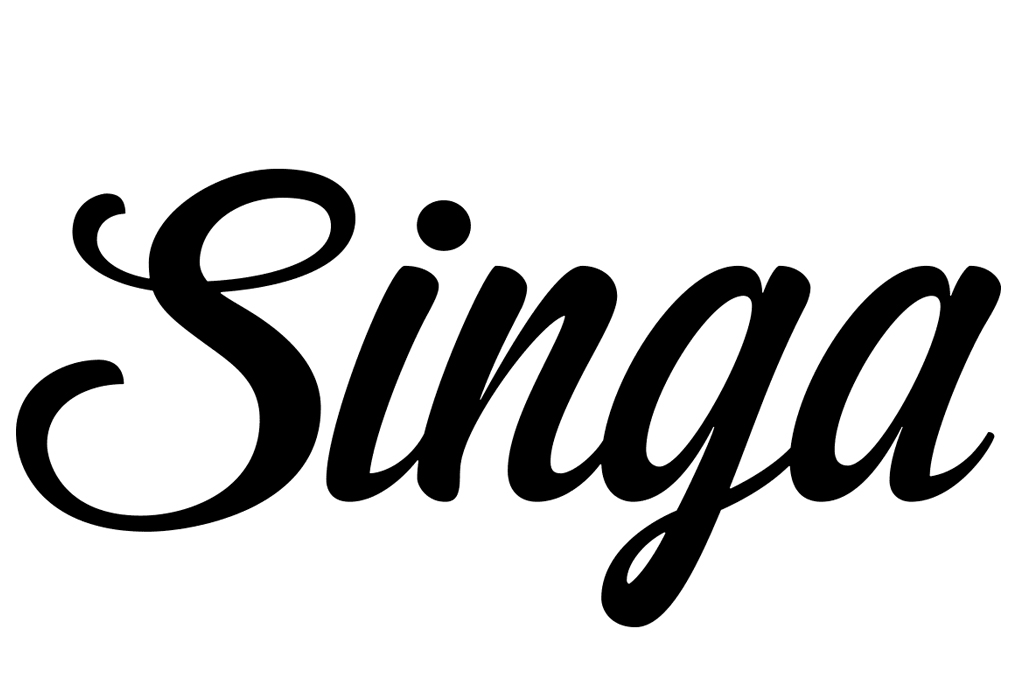 Brace yourselves, party people. Is there a venue that runs booths with the Singa karaoke service near you? Do you love DL Down3r’s Suga Boom Boom? If so, you’re gonna wanna see this:

That’s right, the hit track Suga Boom Boom is now available for you to sing along to using the Singa app, or attending karaoke venues that use Singa as their karaoke medium. This is exciting news for anyone who wanted to see if they can slow-flow like DL or sing the chorus loud and proud! Check it out in the players down below.

Speaking of DL, he’s doing well! Check out this recent shoutout to all of us at Blue Pie and DJ Central, down in the video players below. All our teams across the world thank you, Down3r!

But while it’s great fun to sing along to DL Down3r, the man himself does it best: and there’s no better way to keep up to date than with his tour schedule, available now on BandsInTown!