Suga Boom Boom is ever popular on TikTok! 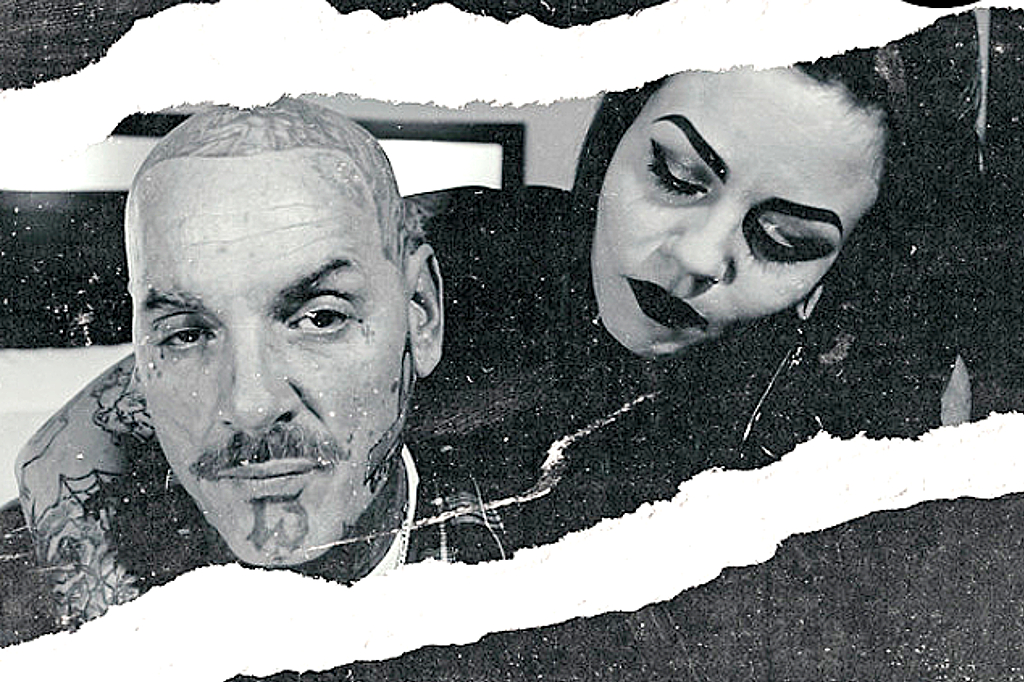 Suga Boom Boom has proven to be a cultural monolith that just can’t stay down! The evidence? Well the original song itself came out in the 2010s, and in the 2020s we’re still getting remixes of it, not the least of which is the official trap remix by DL Down3r and LadyDice themselves! In just two short years, the official music video has amassed over 2 million views, with plenty of fans wanting to see what the future of Suga Boom Boom holds for them! Be sure to give it a watch and a listen down below.

Well the future is bright on TikTok in particular. As with any song on the network, one can look at every video that has used it as background music on a collective page, and the new Suga Boom Boom is no different! Check out just how many people’s interest it’s captured, and see what kind of bonkers creative stuff they’re choosing to do with it!

From dye projects captured with cinematic flair, to the passionate baking of some delicious cinnamon rolls, to some kickass stylish wood staining art…

…people all across the website are having all kinds of fun with this newest iteration of the timeless banger! There’s even some from LadyDice herself!

Looking good! We’re sure DL Down3r would love to know that there’s a Suga Boom Boom filter available on the site, and would be sure to be just as happy as LadyDice clearly is. We’ll cover more on her TikTok and the specific details therein soon! But for now, check it out here: www.tiktok.com/@ladydice1790

If DL Down3r wasn’t a household name before, he certainly is now, although we reckon he’s definitely been a huge juggernaut for a while now! You’ve been hearing Suga Boom Boom across youtube, facebook, and even on your local radio, and now it’s rather telling that it continues to snowball almost effortlessly! So until the next monolithic movement involving Down3r, we’ll see you in these viral trends, vibing to excellent music and loving the ever-growing culture surrounding this hip hop artist visionary. It’s brilliant to see that even remixes of the classic DL original have so much staying power!

Through fierce and funky west coast rap, Down3r shares his prolific work with the rest of the world, and the stage with west coast rap legends such as Coolio, Brown Boy, Jay Tablet, Lil Young, Snoopyblue, Baby Bash, Steel City Hustlers, King Z and DJ Kane to name a few. From powerful messages, lyrical poetry and sharp comments on society, to G-funk and Trap/EDM hype songs, he proves that age and experience is the opposite of a liability in today’s rap game. Suga Boom Boom is the flagship song of his talented repertoire! It brings life to vids like these, and for that, we couldn’t be happier.