The future of EDM! MY OBSESSION by Gabe Rizza! 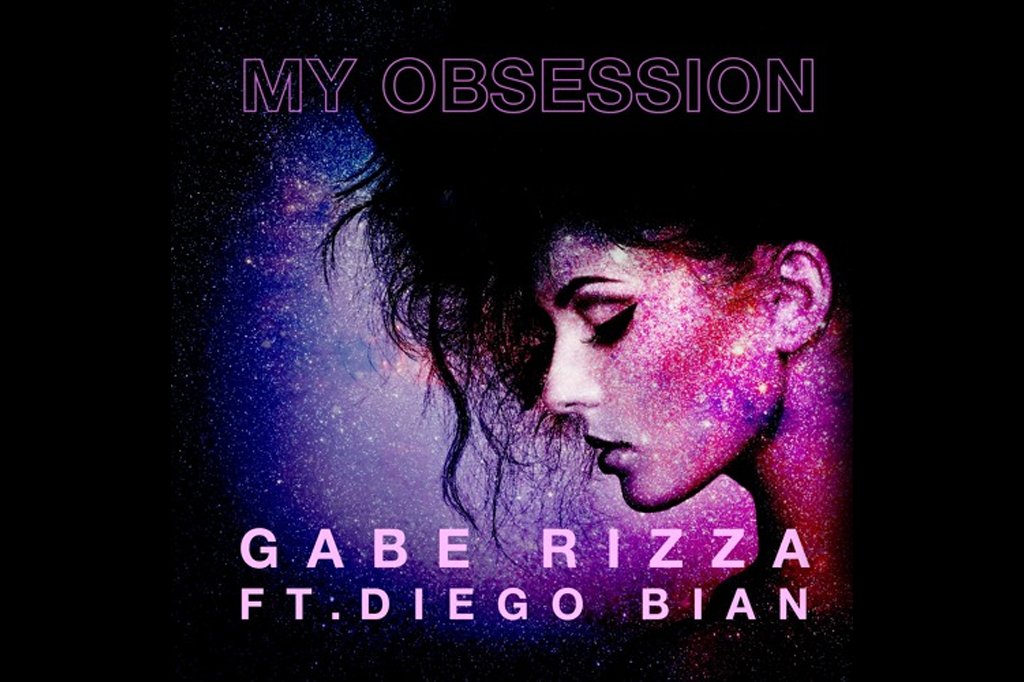 Gabe Rizza is a name that’s showed up a few times in our news reports, either for the mixing and mastering work he does for our artists, or for his solo ventures such as the recent I Feel Good. Fans of that track will be happy to know that Gabe has released a new EDM banger featuring Diego Bian, one that’ll show off Gabe’s years of experience during the golden age of raving and DJing: presenting My Obsession! Give it a listen and watch the music video in the players down below.

That slick music video was handled by Axel Albert-Reynard, who recently joined the Blue Pie team for a temporary period, so we’re pretty glad we had him on board: it turned out great! Featuring alongside Gabe Rizza is Diego Bian, another Blue Pie team member who also worked on the excellent video, as well as artwork, arrangement, and production. Gabe also produced the track as well as writing and singing the lyrics. This dynamic trio hit this track out of the park and we won’t be surprised if one day soon you can hear this track at a club near you!

The lyrics convey a craving that goes beyond sensible thinking. Combining elements of modern deep house with the raves of the 90s, My Obsession unites musical threads into a weave. It effortlessly captures the aesthetics of several genres and eras. The deep synths smoothly pull you in and get you bopping to the beat, feeling the energy of an invisible crowd and awakening your dopamine in a rush of alluring funk! We know what our obsession for the next little while is gonna be…

A quality track like this obviously came from a place of extensive EDM experience, which is exactly what Gabe has – if you couldn’t tell that already from the awesome lyrics and vocals. Gabe is currently the Studio and Production Manager at Blue Pie Records, DJ Central Records, and Ordior. He favours disco, house, and pop, but is multidisciplinary and loves all music. Gabe has a rich history in the industry, and has been a singer-songwriter producer and mastering engineer for over 30 years. Gabe was signed to the Australian Dance Label “Pro DJ International” in the late 90’s with his R & B Pop Group, “About Time”. Gabe then released his first single “Lies”, which went on to become a number one hit on the urban dance charts. He has worked under the alias of Apollo Sky, and has been making a name for himself at Blue Pie and DJ Central by remixing some of the most popular tracks on the catalogues, such as CB’s Fantasy, and all the hits from Key Loch, including their chilling cover of Frozen! Gabe often works very closely with Key Loch, and when he isn’t managing the studio and production, he’s working on the Blue Pie/DJ Central radio show/podcast with host MCs Mighty and Pyrite, or flexing his creativity with his excellent remix and remastering repertoire. And all of that skill is clearly visible in the quality of My Obsession, a club night favourite in the making that’s sure to turn heads towards whatever speaker it’s blaring out of next!

Check out Gabe’s new website as well as his Discogs under Gabriel Rizza for some of his previous works! And check out his company bios and other links below – we’re eagerly looking forward to the next thing he’ll turn his skilled hands to!